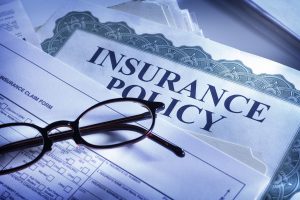 While it reported that natural disasters claimed 3,000 lives during the first-half, which is well below the long-term average (since 1980) of 38,900 and the median of 7,600, AON counted 22 events that drove billion dollar economic losses, the majority of which were weather related.
It added that on an insured loss basis,  there were at least 10 separate billion-dollar industry catastrophe loss events with the US winter storm and freezing weather delivered by the polar vortex, which Aon pegs at the generally accepted $15 billion level being the costliest of them.
“After that, the severe weather event in Europe in June drove a $3.4 billion industry loss, the Fukushima offshore earthquake, a $2.5 billion loss and another US severe weather event, $2.5 billion as well,” it said.
In Nigeria, many insurers are still battling with a backlog of claims resulting from the October 2020 EndSARS protest. According to NIA, there are a total of 1,661 protest-induced claims as a result of the #EndSars protests, of which 143 substantiated claims worth N105 million have been settled.
In South Africa, insurers there saw losses from week long riots which was estimated at over $690 million while claims from damage and theft from businesses affected by civil unrest in South Africa are likely to be between $484 million and $692 million.
Businessamlive Website Stats