A gauge of world equity markets rose and safe-haven bond prices fell on Wednesday after the White House said it had received an indication from China that it wanted to make a trade deal with the United States that had appeared on the brink of unraveling.0 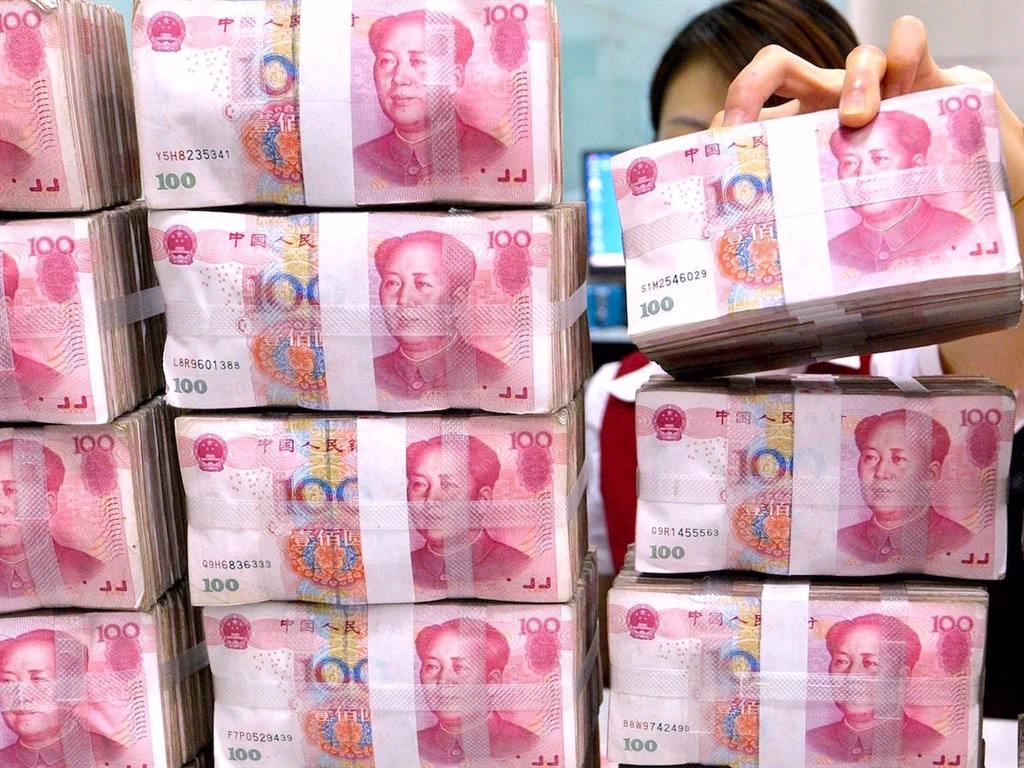 Gold prices earlier hit their highest in more than three weeks as the trade row’s potential impact on global growth curbed the appetite for risk. The dollar eased as investors raised expectations of a U.S. interest rate cut later this year.
The United States will raise tariffs to 25% from 10% on $200 billion worth of Chinese imports effective Friday, according to a notice posted to the Federal Register.
White House spokeswoman Sarah Sanders later said the United States has received an indication from China that Beijing wants to make a trade deal.
Trade delegations from Washington and Beijing are scheduled to begin their latest round of talks on Thursday.
Stocks on Wall Street rebounded as did major indices in Europe, while MSCI’s gauge of equity performance in 47 countries turned higher, adding 0.11%.
Earlier in Asia, shares outside Japan closed 0.94% lower and Japan’s Nikkei index lost 1.46%.
Two weeks ago the market had viewed resolution of the Sino-U.S. trade talks as a foregone conclusion and with it back on the table, volatility has picked up, said Yousef Abbasi, global market strategist at INTL FCStone Financial Inc in New York.
“People put on risk since late December and now they’re having to grapple with uncertainty on a topic they were almost certain about two weeks ago,” Abbasi said. “It puts you in a precarious position.”
The Dow Jones Industrial Average rose 93.89 points, or 0.36%, to 26,058.98. The S&P 500 gained 9.73 points, or 0.34%, to 2,893.78 and the Nasdaq Composite added 31.34 points, or 0.39%, to 7,995.09.
Bond prices fell on the White House announcement, with the benchmark 10-year U.S. Treasury note falling 2/32 in price to push up its yield to 2.4548%.
The dollar remained lower. The dollar index fell 0.11%, with the euro up 0.13% to $1.1204.
The Japanese yen strengthened 0.11% versus the greenback at 110.15 per dollar.
U.S. crude rose 1.4% to $62.26 per barrel and Brent was last at $70.51, up 0.9% on the day.