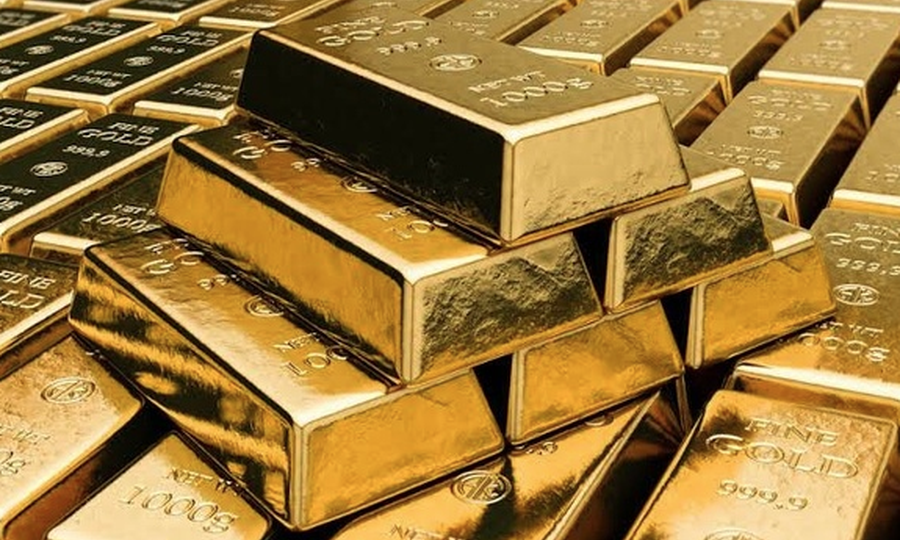 Gold prices on Wednesday retreat to a downward trend after recording some gains at the Comex of the New York Mercantile Exchange (NYME) in more than a decade.

The reason for the retreat by some investors who are switching to stocks was the proposed $2 trillion stimulus package by Donald Trump to cushion the effect of the economy hit by COVID-19.

“The gold price is slowing down after two impressive sessions of gains. The risk-on dynamic, which in the last 48 hours largely dominated the markets, is not supporting bullion prices, while investors are probably switching some liquidity back to stocks.

“Technically we have a first support at $1,595, which is today’s low, while a clear break out above $1,630 would open space for further rallies,” Carlo Alberto De Casa, chief analyst at ActivTrades, said in a note.

According to findings by business a.m., despite the rise on orders for durable goods by 1.2 percent in February from the U.S., there was less impact on the yellow metal.