Gold prices rose for a second straight day on Thursday, supported by an easing dollar and weakness in US Treasury yields.

The US Treasury yield curve flattened to almost 10-year lows on Wednesday as investors evaluated the impact of hawkish Federal Reserve policy on the economy even as inflation measures are deteriorating.

Gold is highly sensitive to rising rates and yields, which increase the opportunity cost of holding non-yielding assets such as bullion while boosting the dollar, in which it is priced. 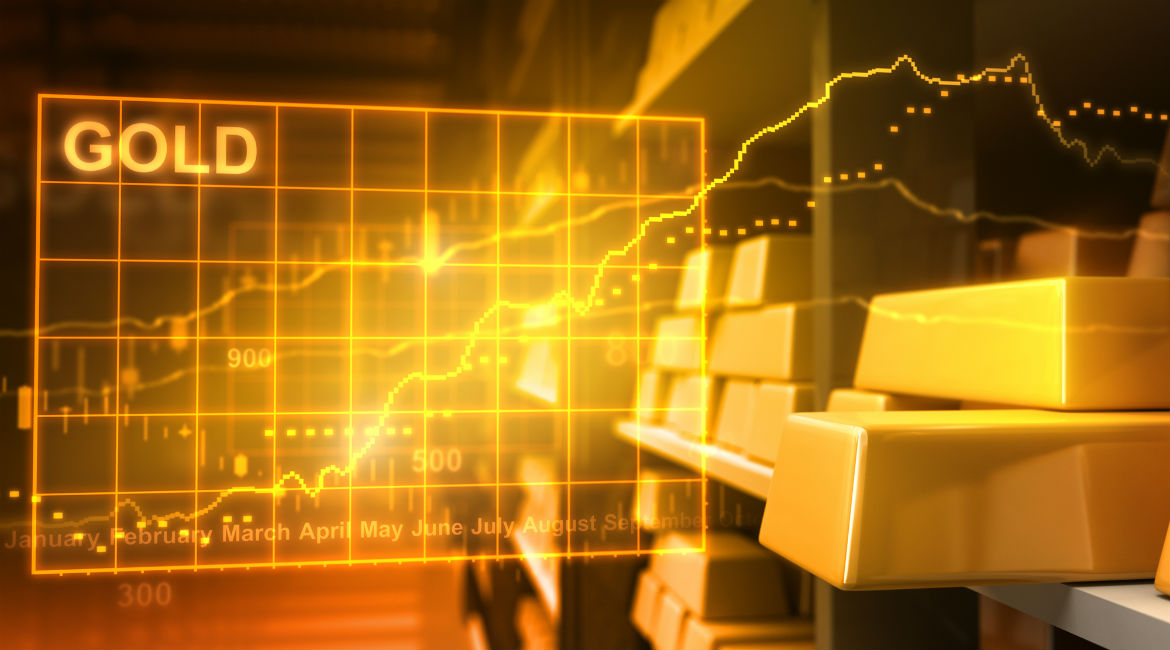 According to report by The Economic Times, Jeffrey Halley, senior market analyst at OANDA said that “the primary driver appears to be the flattening of the longer-dated US Treasury curve.”

“The uncontrolled oil price spill in the futures markets may have seen some traders pushing the risk aversion button and buying gold,” Halley added.

Oil prices rose on Thursday but worries over whether OPEC-led output cuts would be able to rein in a three-year glut continued to keep prices around 10-month lows.

The US dollar slipped 0.1 per cent against a basket of six major currencies, retreating from a one-month high of 97.871 set on Tuesday.

“Investors are waiting for any clues on whether the timing of the next rate hike is September or December. The economic data coming out of US over the next two months will be crucial,” he added.

US home resales unexpectedly rose in May to the third highest monthly level in a decade and a chronic inventory shortage pushed the median home price to an all-time high.