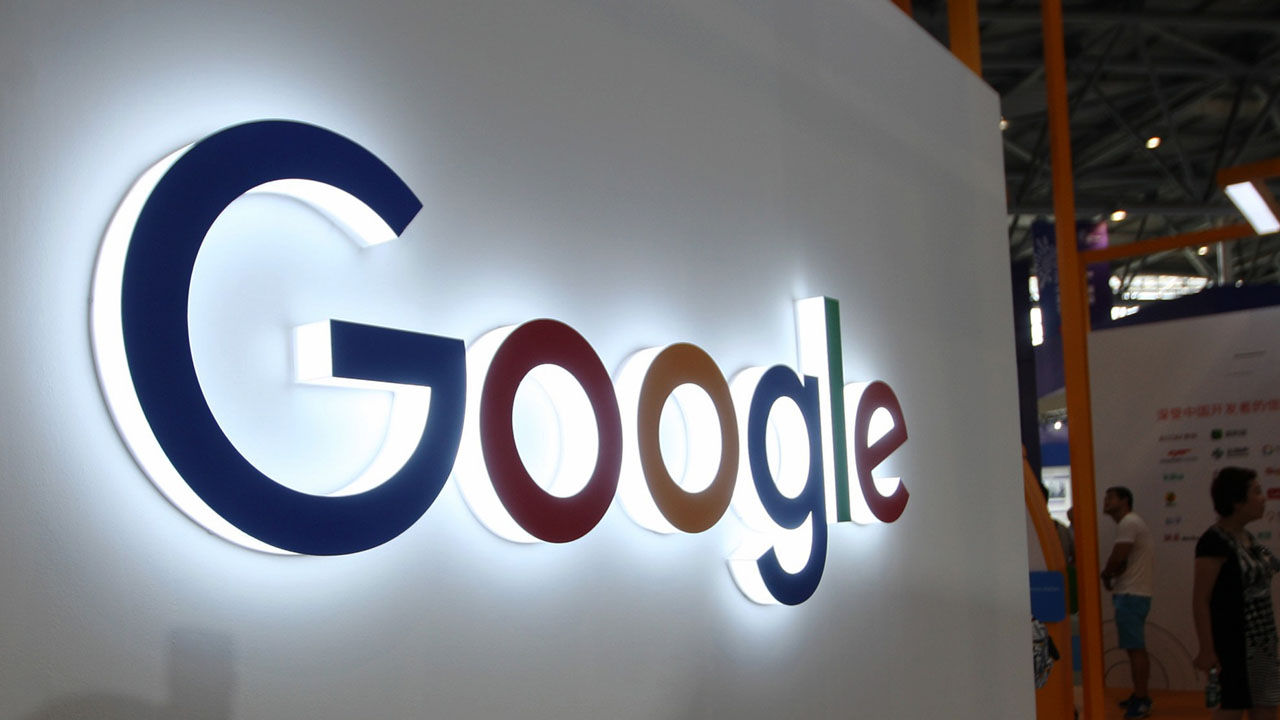 Digital communication giant, Google, has rolled out what it has named Plus Codes, to simplify location addressing system.

It observed that while most people take having a fixed, physical address for granted, two billion people across the globe either do not have an address or have an address that is hard to locate.

“This makes it difficult for people to find them, particularly in an emergency. This is why Google has developed Plus Codes, and is rolling them out for Google Maps on Android,” it said.

It explained further that Plus Codes are simple, easy to use digital addresses derived from latitude and longitude coordinates.

“They can be used to uniquely identify any location, from a rural home in a remote area to a hidden shop on a nameless street. To share your location, simply tap the blue dot in Google Maps that represents your location, and get a Plus Code, which you can share the same way you would a phone number,” Google said.

A Plus Code is a simple alphanumeric code which can be combined with a locality and for example appears thus: FWM8+V9, Ibadan, Nigeria.

“They look like a regular address, but with a short code where a street name or number would be. Beyond using the blue dot, you can also find the Plus Code for a location by tapping and holding the map to drop a pin at a location you want a Plus Code for.

“Plus Codes are searchable on Google Maps and even Google Search, meaning everywhere on the planet can now be uniquely identified.

“These digital addresses are free to use, available offline and can be printed on paper, posters and signs. The technology to generate Plus Codes is also open source, which means anyone can see how it works and develop their own applications for any use case,” the tech giant has said.

It said that Plus Codes can be especially helpful for people and organisations in emergency and crisis response scenarios.

“Digital addressing through Plus Codes means that everywhere now has an easily identifiable location, saving time and getting resources there when it really matters.

“Not having an address should no longer be a barrier to easily sharing your location with service providers – from online retailers to emergency services – guiding them to you when you most need them,” it concluded.