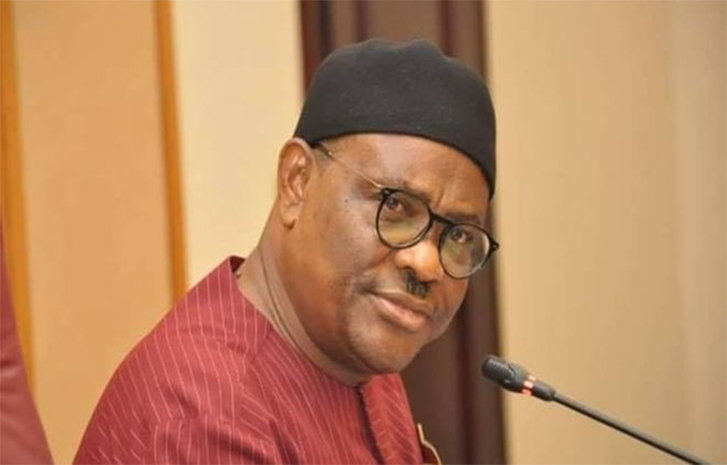 Governor Nyesom Wike of Rivers State on Monday signed into law the 2020 state appropriation bill into law, giving the state government the legal impetus to spend N530.813 billion in the new fiscal year.

The State House of Assembly had on Friday, December 27, 2019, passed the 2020 budget of N530,813,357,619.00 for the “sustained development of the state.” The Assembly members led by Ikuinyi Ibani, the speaker, debated on the highpoints of the budget at their plenary, and unanimously approved the budget.

Governor Wike, while presenting the budget on 17 December, to the state House of Assembly, said the Capital Expenditure for the 2020 budget is estimated to be N374.153 billion, which constitutes nearly 70 percent of the total budget, while Recurrent Expenditure took N156.659 billion (about 30 percent).

Ibani, the state Assembly speaker had said that the passage of the 2020 Rivers budget early enough would ensure a January – December “sustained development of the state,” and a create a platform for immediate implementation. “We want to ensure that our people from first January (2020) have access to the dividends of democracy, and the Government to hit the ground running,” he said.

A major highpoint of the Rivers 2020 budget is the inclusion of N8 billion for the new minimum wage implementation in the state. The state’s total wage bill for the fiscal year now stands at over N70.227 billion.

Meanwhile, Governor Wike also swore in a new set of commissioners, who had earlier been approved by the state Assembly.