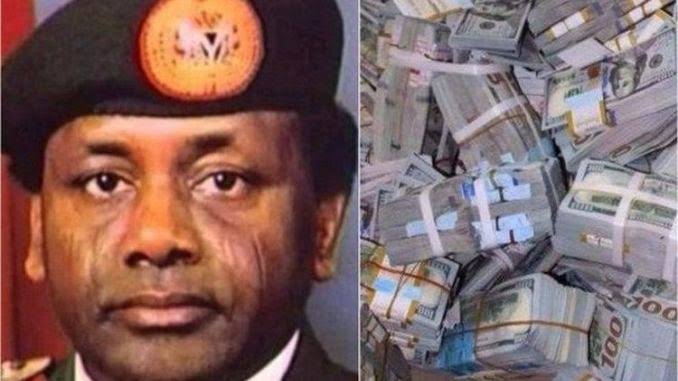 Governors have raised concerns over the ownership and distribution of recovered looted funds as a first-line charge from the Federation Account.

They also urged the national assembly to step down the controversial infectious diseases control bill to give room for consultations with states and other stakeholders.

However, senator Ajibola Basiru,the chairman of the senate committee on media and public affairs, said that rather than seeking suspension of further legislative action on the contentious bill, each governor should dialogue with his senators on the objection to the bill.

In a communiqué issued Thursday after a virtual meeting held on Wednesday, the governors, under the auspices of Nigeria Governors’ Forum (NGF), said the arrangement of all federation-funded investments should recognise state governments as shareholders in the distribution of proceeds and decision-making.

It stated: “Members also raised concern about the ownership and distribution of proceeds from recovered looted funds and accounts or investments funded as first line charge from the Federation Account.

“The forum agreed to engage with the federal government to ensure that the governance arrangement of all federation-funded investments recognise state governments as shareholders in the distribution of proceeds and decision making.”

The governors also asked the National Assembly to halt debates on the controversial Infectious Diseases Control Bill and raised a committee to interface with the leadership of the federal legislature, while also calling for more consultations and the need for a public hearing on the bill after the interface.

The communiqué, signed by Kayode Fayemi, the NGF chairman and Ekiti State governor, noted that following an update from the vice-chairman of the forum and Sokoto State governor, Aminu Tambuwal, on the Control of Infectious Diseases Bill, 2020 introduced by the House of Representatives, the governors raised concerns over the lack of consultations with state governments that are at the forefront of the pandemic.

It stated further: “The forum resolved that the bill should be stepped down until an appropriate consultative process is held, including a public hearing to gather public opinion and concerns.

“In the light of this, the forum established a committee comprising the governors of Katsina, Sokoto and Plateau States to lead a consultative meeting with the leadership of the Nation.