TO INCREASE ITS MONTHLY internally generated revenue (IGR), to help it meet up with its obligations, Imo State government has introduced a general sales tax. 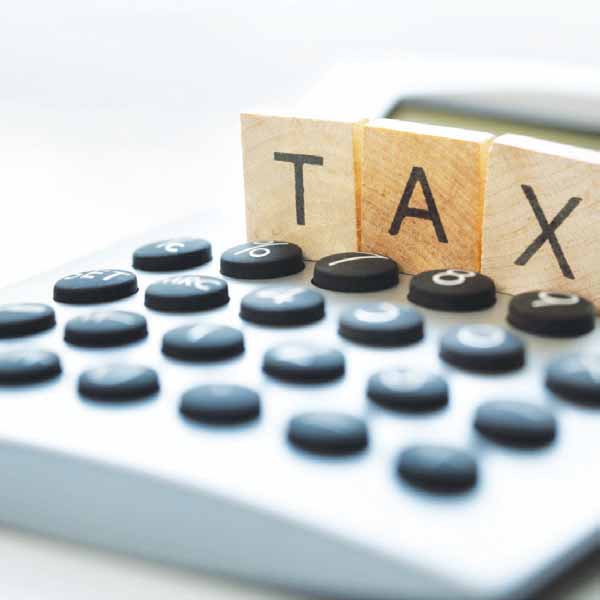 The general sales tax, also known as purchase tax or consumer’s tax, which has automatically and tactically imposed a five percent tax on some consumer goods and services, was signed into law by the immediate past governor of the state, Rochas Okorocha, few days before leaving office.
business a.m. has also learnt that the law was back dated as the document bore the date of June 8, 2016.
It is titled: “A Law to impose atax to be called general sales tax on specified commodities and services rendered for monetary gains or consideration in Imo State and for other related matters.” And, according to the document, it should be cited as the ‘Imo State General Tax Law, 2016’.
As a result, services in hotels, motels, event centres, catering establishments, restaurants, guest houses, inns and similar institutions providing lodging, catering, laundry and other ancillary services in the state capital or any other part of the state will increase by five percent.
According to the law, the consumer goods or items for which five percent tax is imposed, include beer, wine, liquor and spirits, cigarettes and tobacco, jewels and jewelleries, perfumes and cosmetics.

It also states that a company, partnership or individual, shall keep and maintain proper records, books and accounts in respect of sales and services rendered, which attract general sales tax in the form or manner to be prescribed by the state board of internal revenue.
The law also states that “any company, partnership or individual liable to deduct General Sales Tax at source for all sales or services of his business shall issue a bill to the client to reflect the nature and amount charged for sales or services rendered on tax eligible”. As a result, the amount due as tax remitable to the government shall be paid to the state designated revenue account within a specified time stated in the law.
According to the law seen by business a.m., a defaulter in the case of a company is liable on conviction to a fine of N50,000 only for a first offence and a fine of N100,000 only for any second or subsequent offence.
But in the case of a person, to a fine of N30,000 only or imprisonment for six months for a first offence and a fine of N50,000 only or imprisonment for 12 months for any second or subsequent offence or to both such fine and imprisonment.
When asked for comments, Chima Chukwunyere, chairman, Imo State Hoteliers Association (ISHA), said the association would urge its members to comply but wondered the reason why such law would be imposed on eateries in the state without the government or the Imo State House of Assembly first calling the association and the people of the state for “a public hearing”.
He noted that the association had earlier said it would support the government and “wants government to recognize ISHA and work with it”.
He however, said that discussions with the state government have not ended.
The information for this story was obtained two days before the current governor, Emeka Ihedioha, took over the affairs of the state.