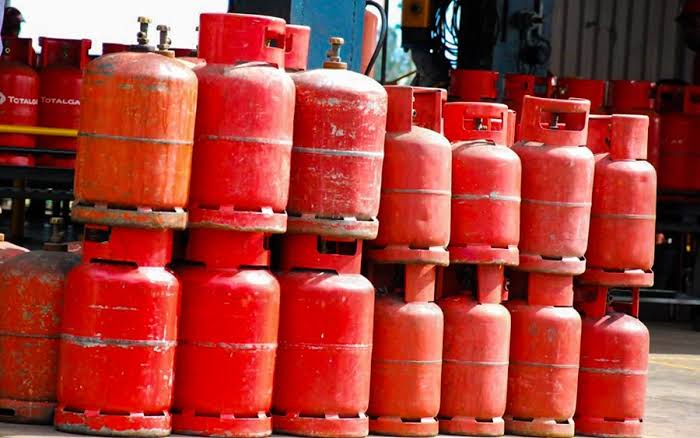 The federal government will mop up old and obsolete gas cylinders in circulation and replace them with brand new ones, TimipreSylva, the minister of state for petroleum resources, has said.

Sylva, who stated that plans were underway to achieve this as soon as possible, also declared 2020 as the year of gas for the nation.

This came as the Nigerian National Petroleum Corporation and the Chevron Nigeria Limited also executed agreements over the multi-billion dollars Escravos Gas-to-Liquid project.

The petroleum minister told the executive management of the Nigeria Liquefied Petroleum Gas Association, led by the association’s President, Nuhu Yakubu, that the Federal Government had increased efforts to grow the nation’s liquefied petroleum gas industry, as well as deepen the utilisation of LPG in Nigeria.

Sylva, who spoke in Abuja, also told his guests that the completion of the Nigerian Gas Flare Commercialisation Programme remained paramount, adding that deepening domestic gas penetration and adoption was vital.

On the agreements between NNPC and Chevron, NNPC’s group managing director, Mele Kyari, while speaking at a sign-off meeting in Abuja, said CNL would boost the domestic gas market with 400mmscf per day gas supply, equivalent to 26 per cent of total domestic gas supply across the country.

Kyari described the EGTL plant as a cornerstone of the energy ecosystem of Nigeria, adding that it had the potential to yield $2bn yearly into the coffers of the Federal Government.

The chief executive officer, CNL, who was represented by the director, NNPC/Chevron Nigeria Limited Joint Venture, Monday Ovuede, said the project would open up opportunities for gas commercialisation and monetisation in the oil and gas industry.