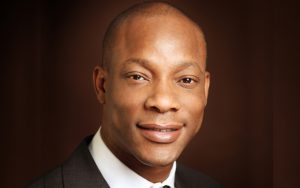 Leading up to the listing, less than a week earlier, trading on the shares had been suspended on both the Nigerian Exchange Group and the London Stock Exchange to allow the tier-1 lender to officially transmute into its new form, a holding company, now to be known as Guaranty Trust Holding Company Plc, on the Nigerian Exchange and London Stock exchange concurrently as a private limited liability company under the relevant provisions of Nigeria’s corporate legislation.