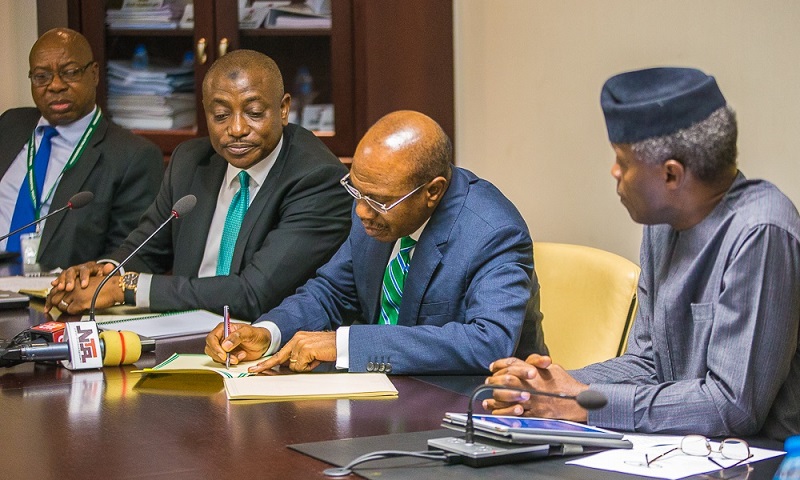 Investigations showed in the last four months, states’ allocations from the Federation Account had been on the decline.

It was further learnt that efforts by state governments to shore up their internally generated revenues had not recorded the expected success as only two states were able to raise their IGRs above what they received from the federation account.

The Chartered Institute of Taxation of Nigeria, the Chartered Insurance Institute of Nigeria and the chief executive officer, Economic Associates, AYo Teriba,   in separate interviews , said with the wage bill increase and the failure to raise   internally generated revenues, there would be difficulties in the months ahead for states.

They called on the state governments to stop their wasteful spending and reduce their appointees, in order to get enough funds for key sectors such as education and health.

Since June, states’ allocations from the federation account have been on the decline. For the allocation in June, the 36 states got N201.15bn. In July, it declined to N190.38bn.

Investigations showed that allocations fell following deductions being made from their allocations to service loans and the repayment of the bailouts.

It was learnt that besides N162m, which is being deducted monthly from 35 states’ allocations for the N614bn bailout given to them last year, further deductions were being made from their funds.

Despite these deductions, most of the poor states are battling with foreign and local debts.

An analysis of figures obtained from the National Bureau of Statistics showed that in the last 18 months, states had not diversified their sources of revenues.

An analysis of the states’ IGR and their monthly allocations  indicated  that while total IGR generated by the 36 states and the Federal Capital Territory  was estimated at N1.85tn in 18 months, the net amount distributed to them from the federation account was put at N3.76tn.

This implies that the amount which the states and the FCT got from the federation account during the period exceeded what was generated internally by them with about N1.91tn.

A further analysis showed that only Lagos and Ogun states   were able to raise their IGRs above the amount given to them by the FAAC.

Based on the analysis of the revenue profile of states as obtained from the NBS, Lagos received a total of N177.1bn from the federation account for the 18 months period.

However, the state was able to realise about N587.34bn as IGR during the period. This brought the total revenue available to the state during the 18 months period to about N764.45bn.

For Ogun State, out of the total available revenue of N172.26bn, about N114.13bn was earned through the IGR, while the balance of N59.13bn was received from the federation account.