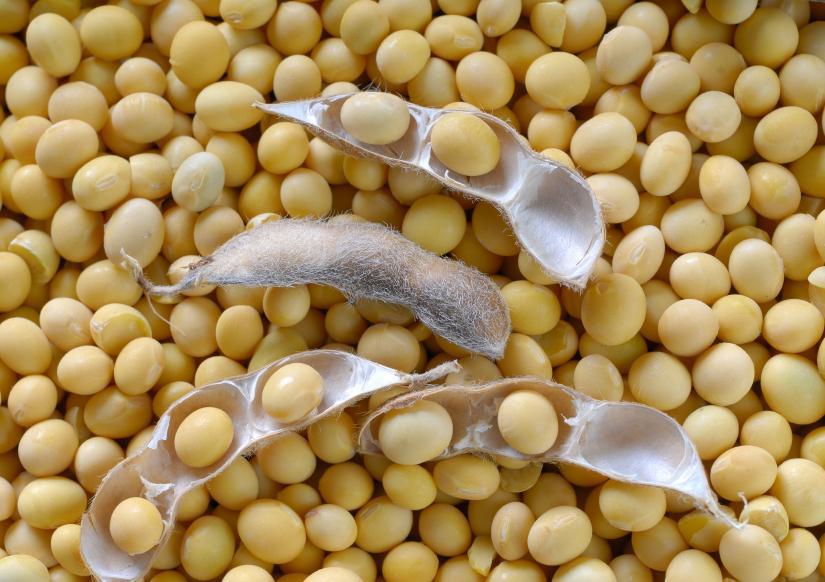 According to the Soybean Processors Association of India (SOPA), heavy rainfall during harvesting and the pest and disease attacks in Madhya Pradesh, the country’s biggest producer, badly affected crops and led to low yields.

Local producers and investors also blame the production fall on the excessive rainfall during harvesting and pest diseases ravaging the oilseed.

The trade body had earlier estimated India was likely to produce 12.25 million tonnes of soybeans on the back of higher area under the oilseed and expectations that yields would rise amid ample monsoon rainfall.

The “lower than expected” production of the major oilseed crop is likely to prompt the world’s biggest vegetable oil importer to increase costly import purchases of palm oil, soy oil and sunflower oil from Indonesia, Malaysia, Argentina and Ukraine.

“Excessive speculation has caused the price rise and there is need to suspend futures trading in soybean,” the soybean processors’ association demanded in a letter written to market regulator Securities and Exchange Board of India.