Nigeria’s internet market is set for a heavy shake-up, as new operators make their way into the already tense competition. 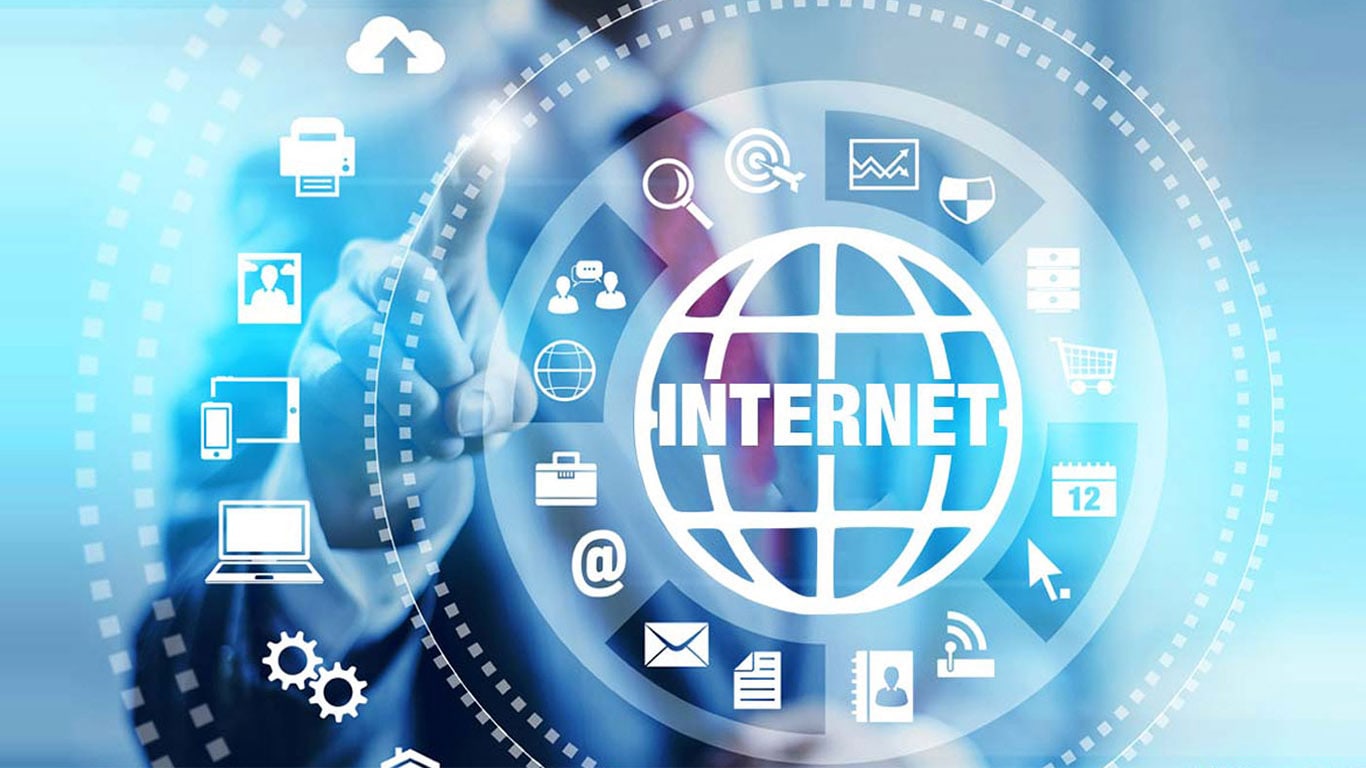 As at Friday February 14, 2020, five new Internet Service Providers (ISPs) have obtained licences to roll out their services at various locations in the country, checks by Business a.m have revealed.

The coming into the ISP market of the new entrants cannot however be celebrated given that most licenses in this segment of the country’s telecoms market have found it difficult to survive as they unceremoniously exit market in droves.

Data obtained from the Nigerian Communications Commission (NCC) showed that with the sum of the new ISPs licensed so far in 2020, total number of ISPs in the country currently stands at 125.

Further probes by this newspaper, however, revealed that out of the said number, 76 licensees which is equivalent to 61 per cent had short lifespan and have exited the market in the face of tough operating environment, leaving only 49 or 39 per cent of them still operating.

According to findings, 38 per cent of subscribers on the networks of the ISPs have abandoned their networks. Out of 274,717 subscribers, only 169,639 remain connected while 105,078 have led.

Due to challenges confronting the operators, there had been a slide in the number of active ISPs present in the market and the scope of services they offer, a situation that has raised serious concerns among industry stakeholders and the regulator.

It is on record the number of ISPs in the country had at one time peaked 170 before plunging significantly to 100 as the close of 2018.

The year 2019 witnessed the incoming of new 20 entrants while and in less than two months this, five new ISPs have come on board.

It has been observed over the years that in the face of a difficult operating environment, many old licensees exit the market instead of renewing their licenses at their expirations.

This low rate of licence renewal continues to affect the Internet service segment of the country’s telecommunications sector as analysis of NCC data revealed that out of 27 ISPs whose licences expired in 2019, only eight renewed it, while 19 others have exited business.

Business a.m. also found that 15 more operators will have their licences expired from this year. While renewing the licences may be the ideal step for them to take, the reality in the market might force them to opt for exit options.

The ISPs over the years have come under serious pressures from mobile network operators (MNOs), who are regarded as the big players but are also playing in the ISP space as their Universal Access Service Licence (UASL) also permits them to do so.

The intense competition coupled with other operational challenges such as increasing capital and operational expenditure have been cited as the bane of ISPs in the country.

To address the issue, NCC has had a meeting with the ISPs in Lagos where it expressed concern over their inability to meet their licensing obligations and poor rate of licence renewal.

Speaking at the meeting, which was aimed at addressing issues confronting the licensees, Funke Akiode, NCC’s director of licensing and authorisation, said the commission was disturbed by non-compliance with rules by some of the operators, hence the need for the meeting.

Akiode added that the commission also observed that the licensees were not complying with obligations such as approved Individual Consumer Code of Practice (ICCP), Type approval of equipment, submission of statistical data and informing the commission on their change of address.

“Another important concern is in the area of licence renewal. We also observed the issue of delay in licence renewal by licensees whose licences have expired or about to expire. They erroneously relied on the aspect of the licence document which states that their licence would be automatically renewed.

“I wish to reiterate that renewal of expired licence is not automatic but subject to fulfillment of obligations such as being up to date in payment of AOL, development and publication of approved Individual Consumer Code of Practice, updated type approval of telecoms equipment, payment of spectrum and   numbering where applicable etc,” she said.

According to her, while the commission is also aware of some of the challenges confronting the licensees, it has been working assiduously to address them.

Noting that the regulator would always consider sanction as the last resort, Akiode urged the licensees to take advantage of the forum to seek clarifications with respect any issue regarding their licences obligations and renewal processes and procedures.

“Let me therefore assure you that the commission is open to hear from you on the operation and challenges in your business and would take your recommendations on-board with a view to implementing ideas that would positively impact the industry,” she noted.