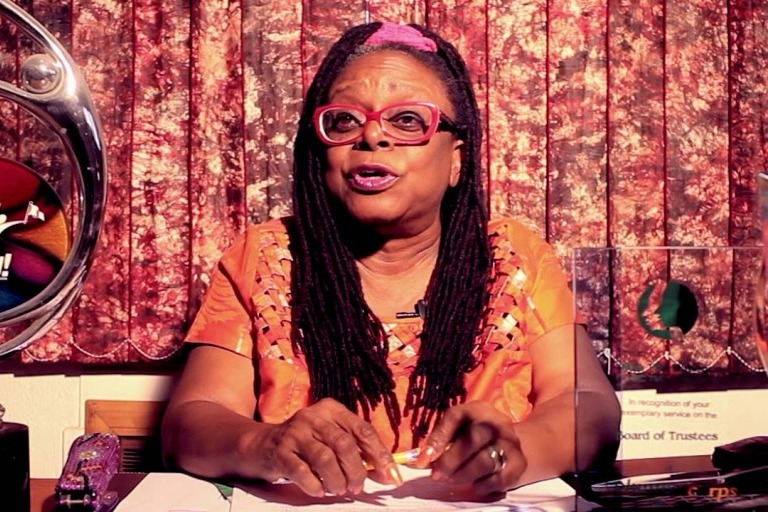 The Lagos Chamber of Commerce and Industry (LCCI) has said capital projects would suffer under the current regime of high public debt servicing.

Muda Yusuf, its director general, who said this in an interview, noted that high debt service would deny the economy the desired funding for critical infrastructure projects necessary to build a globally competitive economy.

Besides, Yusuf said the debt service burden of the country would be worsened under a currency depreciation, especially when productivity in the economy remains low, describing this as the foreign exchange risk to external borrowing.

The LCCI scribe also raised concern over the rising debt profile of the government, describing it as unsustainable especially as revenue sources are thinning out.

Yusuf said although 14.3 per cent of the debts were debts owed by the state governments and the Federal Capital Territory, there was cause for worry.

He said, “The capacity to service the current stock of debt raises serious sustainability concerns.

“Only recently, the National Assembly approved the revised 2020 budget of N10.8tn.

“It follows that the sum of the recurrent provision and the debt service provision represent 73 per cent of the budget.

With the plunge in revenue, he said, the capacity to fund both the recurrent and debt service would be severely constrained.

This would put capital project funding at a great risk, he noted.

“All these underline the imperative of reforms to reduce recurrent expenditure, especially the cost of governance,” he said.

The director-general said it was critical as well to ensure appropriate policy choices to attract equity domestic and foreign private sector capital for economic and social infrastructure financing.