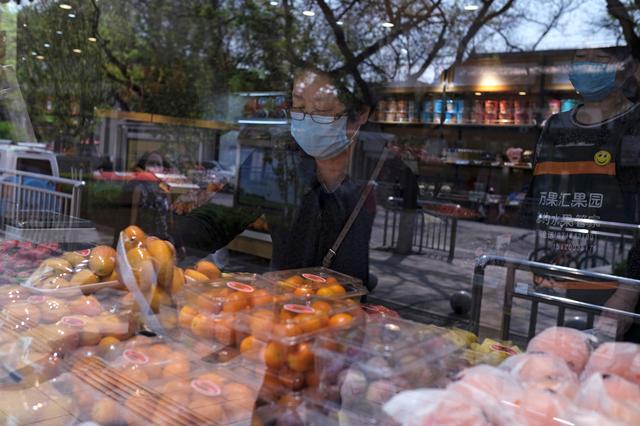 China’s economy contracted for the first time on record in the first quarter as the coronavirus shut down factories and shopping malls and put millions out of work.

Gross domestic product (GDP) fell 6.8% in January-March year-on-year, official data showed on Friday, a slightly larger decline than the 6.5% forecast by analysts and reversing a 6% expansion in the fourth quarter of 2019.

It was the first contraction in the world’s second-largest economy since at least 1992, when official quarterly GDP records were first published.

Providing a silver lining was a much smaller-than-expected fall in factory production in March, suggesting tax and credit relief for virus-hit firms was helping restart parts of the economy shut down since February.

However, analysts say Beijing faces an uphill battle to revive growth and stop massive job losses as the global spread of the virus devastates demand from major trading partners and as local consumption slumps.

“First-quarter GDP data is still largely within expectations, reflecting the toll from the economic standstill when the whole society was on lockdown,” said Lu Zhengwei, Shanghai-based chief economist at Industrial Bank.

“Over the next phase, the lack of overall demand is of concern. Domestic demand has not fully recovered as consumption related to social gatherings is still banned while external demand is likely to be hammered as pandemic spreads.”

On a quarter-on-quarter basis, GDP fell 9.8% in the first three months of the year, the National Bureau of Statistics said, just off expectations for a 9.9% contraction, and compared with 1.5% growth in the previous quarter.