Owerri, the capital of Imo State, is renowned for its avalanche of hotels and hospitality places. Around an axis known as World Bank, the clusters of hotels and night clubs make it a veritable attraction for visitors to the state. This also makes hotels and hospitality business a major industry and a key contributor to shaping the economy of Imo State.  CHIMA CHUKWUNYERE is a man that wears many caps. He is the managing director of Domino Paramount Hotels, Owerri and acting chairman, Imo Hoteliers Association; as well as chairman, Imo State Police Community Relations Committee (PCRC). In this interview with business a.m.’s DIKACHI FRANKLIN, he provides insights into various challenges facing the hotels and hospitality industry in the state.

Imo State, especially Owerri, the capital city, appears to capture the imagination of tourists who look at it from outside when they are making plans to visit. This is because of its famous clustering of hotels. As acting chairman of the hoteliers association in the state, could you share with us the number of hotels that are competing for patronage in the Imo economy?

We have over 3000 hotels in Imo state when you consider cities such as Owerri, Orlu, Mbaise and Okigwe. These are big hotels; but in our records we have about 100 hotels who are members of Imo Hoteliers Association.

Such a situation where you have many hotels operating yet just a few as members of the association must be very challenging. But the economy too is quite challenging at the moment; so what are the challenges your members face operating in the Imo economy?

There are quite a number of challenges. But the first and foremost is that for a sector which plays a major role in the economy of the state, we have not been adequately recognised by the government of the day as a key contributo 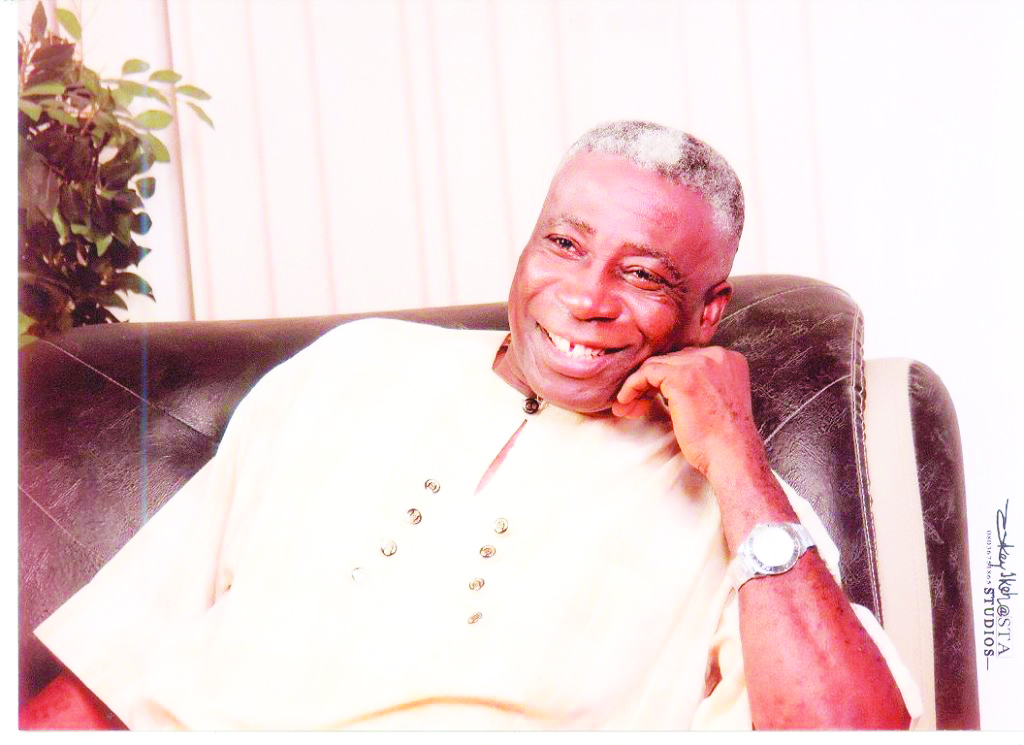 r to the economy. The hotel industry, apart from government, is the second largest employer of labour in the economy of the country generally and Imo state in particular; and this is notwithstanding what government thinks. The hotel industry has done credibly well in employing indigenes, helping to reduce the number of unemployed in the labour market. Yet, the government in Imo has refused to give recognition to this important sector.

And because they are not knowledgeable enough about the industry, they find it difficult to work with the association to provide a coherent and solid front in tackling the issues that the industry faces.

As the second highest employer of labour after government, and with government failing to recognise this, what are the specific challenges that results from this denial by government of your role in the economy of Imo state?

The hotel industry is facing a lot of challenges, especially what we see as a government onslaught on our business, with multiplicity of demand notices served on our members. You will find one group telling you to pay for fumigation; as a matter of fact, this payment for fumigation is complicated. There are three groups now in the state.

Three years ago, Imo State Environmental Transportation Commission (ENTRACO) contracted the issue of fumigation to a consultant and the consultant said his contract agreement will expire by April next year, that is April, 2019. Before this expiration, however, ENTRACO has also given another person the authority to do fumigation; and then, the Board of Internal Revenue is also doing the same thing. When you go to pay to one group, ENTRACO will take you to court that you did not pay to them; and another body will also take you to court on the same matter in this state. It is so complicated and so opaque you’ll think why this confusion. It’s a huge management challenge in terms of capacity to run an efficient process for collecting revenues and effectively administering, delivering and implementing government policy.

So, like the outcries in different parts of the country, are you saying Imo hotels and hospitality places are also faced with multiplicity of government charges?

That’s exactly what I am saying. Take the issue of liquor licence for instance; before this time, liquor license was N5, 000 – N8, 000 but now you will find someone from government come to give you a bill of N150, 000 for selling sell liquor. You will also find a situation where a local government council will come to collect revenue for radio, saying you must pay.

There is also the matter of abatement notice. The law clearly states that if water in your compound runs into the government gutter, the fine is clearly stated in the ENTRACO law, N10, 000. But you can see a bill of N450, 000 thrown at you and I can show you evidences. Some will bring N550, 000, N1, 000.000 arbitrarily and   raise demand notices. And the most unfortunate part of these things is that these people connive with the Ministry of Justice to enforce these wrong charges.

In most cases you don’t even receive the summons; the next thing you will see is that they will flash you with court order. For an offence of N5, 000 they will give a bill of N500, 000 because they want to share with some people.

Are there personal cases involving your own hotels, Domino Paramount Hotels, you would like to share to buttress this?

Oh yes. We have had cases. A few years ago we had it rough here. We woke up in the morning and found that Domino Paramount Hotels had been sealed up. They said we have not paid for sign board. Meanwhile, I have not had sign board for over 20 years; somebody took me to court for not paying for signboard which I never had. This is a registered company, but there was no demand notice, no summons and yet someone had the guts to sign and the hotel was sealed for four days and customers were locked out.

So there are many cases like that. These are some of the major challenges that we face and there are other major ones. Look at the issue of the roads, they are so bad, they are not driveable. Any day the rains come, I will drive you all the way from Imo State University junction to Works Layout, all the hotels there, on the left and on the right side, their roads will be flooded. You can’t even see the road as you drive, and that’s really bad for business.

Poor or the lack of electricity supply is one major problem that industries across the Nigerian economy, especially in state economies such as Imo’s, have to confront, especially the impact it has on the cost of doing business. What’s the situation like in Imo state and its hotel industry?

Oh that’s another matter entirely. You look at power, it is not regular and it is more expensive to generate your own power; but if the light were to be available and they give us bill, we will pay.

Besides, most hotels are having a lot of challenges dealing with Enugu Electricity Distribution Company (Enugu DisCo, EEDC). EDDC has become so fraudulent that they accuse you of tampering with their light, and when they accuse you, they disconnect your light and ask you to pay N2.5 million-N5 million as the case may be.

We, Dominion Paramount Hotels, have fallen victim of it. They came here and tampered with their meter, from time to time they came for inspection, and the sixth group came only to accuse me that the seal was broken.

I said, when this thing was installed and officially handed over, nobody showed me anything except a photograph, so what have the people from Enugu come to inspect here? I thank God that after a thorough examination, they said that I did not tamper with anything except that a seal was broken.

I was made to go to Enugu; I almost had an accident that would have finished my life. At the end of the day, Enugu said you are not fraudulent.

So who broke it?

They would not give a good account of it. My light was disconnected; I was made to pay N250, 000 before they reconnected my light and that was one week after I had paid the bill, which was illegally raised.

Look at a minor thing that also happened in the neighbourhood; we could not get light for six weeks, because a small cable was stolen. EEDC kept the entire community in the dark. How can a hotel survive? Most hotels cannot survive under these many challenges.

In the face of these challenges, how are the hotels in Imo State surviving as businesses and economic entities?

People will tell you that most of the hotels are operating from what they call hand to mouth. At the end of the day most hotels cannot pay their workers’ salaries. I thank God for my staff, they understand and manage.

Look at diesel, it is N260 per litre! Government has failed in its responsibilities. This industry generates a lot of revenue, but government is not doing anything to assist the industry. So it is difficult, it is only few hotels in this state that are surviving.