The House of Representatives has started investigations into the activities of the National Pension Commission (PENCOM) from April 2017 to date. 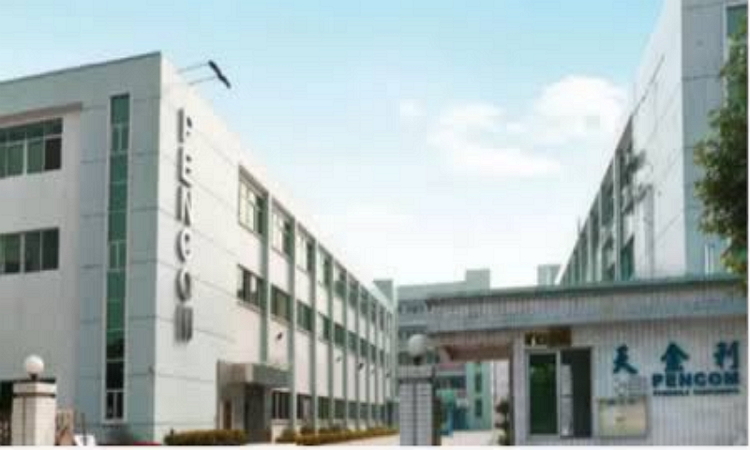 This followed alleged violation of the Act establishing the commission.
The investigation began on Thursday in Abuja with a public hearing organised by an adhoc committee of the House.
The Speaker of the House, Yakubu Dogara, speaking at the public hearing said the House was concerned about the activities of every parastatal.
Represented by Munir Danagundi (APC-Kano), Mr Dogara said that as representatives of the people, the House would always ensure accountability and transparency.
“The House comprises of 360 members, everybody is concerned to see that things are done according to due process and in accordance with the law of the land.
“When this motion was brought to the floor of the House, everybody was concerned because of the magnitude of the asset of this agency, which is over N8.9 trillion, an equivalent of the national budget.
“It is the concern of every member and citizen of the country to see that the right thing is done so that nothing happens to our pension funds,” he said.
Mr Dogara solicited the cooperation of all stakeholders to ensure things are done in accordance with the laws of the land.
Earlier, the Chairman of the ad hoc committee, Johnson Agbonayinmam (APC-Edo), said the committee was constituted on December 12, 2018.
He said that the committee’s mandate was to investigate the activities of PECOM from April 2017 to date.
The lawmaker said that the public hearing was to enable the committee get information from stakeholders, consider them and make accurate recommendations to the House.
He said the instrument of the legislature must consciously be upheld to promote good governance.
Mr Agbonayinmam said the importance of pension “cannot be overemphasised’’ as hitches surrounding retirement had imposed many challenges on workers over time.
He said most workers do not know how to save money for retirement, which necessitated the Federal Government to design a savings scheme to clear the fears of workers ahead of their retirement.
According to him, some retired workers still suffer setbacks in accessing their pension but the government will not relent until all infractions are fixed.
Mr Agbonayinmam said it was expected that the scheme would satisfy all expectations with efficiency and transparency.
The chairman urged all stakeholders to avail the committee all relevant documents and information to carry out the investigation. (NAN)