As the different countries of the world, including Nigeria, brace up for the challenges and opportunities presented by emerging trends around vehicle electrification with all forecast focusing on 2030 and beyond when the sale of brand new petrol and diesel cars will end, many more of car owners will have no alternative but to get used to life as redefined with the evolution of an electric car.

These unavoidable reality is despite the fact that many automobile industry critics have always been of the opinion that one of the incontrovertible facts of that life is that an EV will rarely travel as far on a charge as the figures say it will.

Many questions arise: Why is it so? What can we do about it? And what sort of range can one really expect to get before one runs out of charge?

To answer these questions, there is this compilation of automotive journalists’ driving experience after testing some electric vehicles in addition to an insight from an expert to give the best idea of what to expect when car shoppers are considering making the switch to battery power. 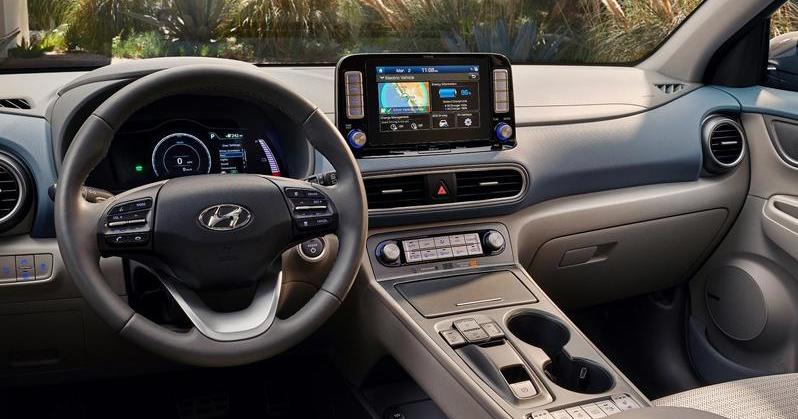 Now, the million-dollar question here is: why don’t electric cars go as far as it is claimed they will? The answer lies in the official test. Currently, the range figures the manufacturers are allowed to publish are dictated by what the industry refers to as the World-harmonised Light vehicle Test Procedure (WLTP).

This is the same test used to calculate fuel economy for petrol and diesel cars and, as is widely understood, it doesn’t fully replicate the sort of conditions the driver encounters in the real world.

To put it another way, the discrepancy between the real-world range of your electric car and its official range figure occurs for the same reason there is a difference between the fuel consumption you will achieve in your petrol or diesel car and its official fuel economy figure: while the latest WLTP test is more realistic than the old NEDC (New European Driving Cycle) economy test, it still doesn’t quite reflect real-world conditions accuratel.

With an electric car, that discrepancy is often more noticeable because a drop in range can make the difference between having to stop for a lengthy charge during your journey, or not.

But this isn’t the only reason. The other issue is that electric cars’ batteries perform better in warmer temperatures, and worse when it’s colder. So modern EVs have sophisticated battery heating and cooling systems to keep the battery operating at its optimum temperature. These systems drain energy themselves, though, so their usage still results in a drop in range.

Given that the WLTP tests are carried out at 23 degrees and 14 degrees, with the latter test factored into the former using a complex formula, it is inevitable that the colder temperatures, winter and spring will result in lower ranges than predicted in those official tests; there’s no escape even in summer, though, because batteries operate best in a fixed temperature range, so on the warmest of days extra energy must be expended cooling them.

What’s more, this effect is exacerbated in extremes of temperature because there’s an additional drain on the battery from the car’s electrical accessories. Heating elements and fans, heated seats, lights and wipers will all reduce the car’s range further if they are activated in cooler temperatures; likewise, air-conditioners working hard against the midday sun will reduce range in particularly hot weather.

Some of this effect, it should be noted, can be mitigated by pre-conditioning which is to say, using an app or on-screen menus to tell the car in advance when you plan to leave, either manually or by setting a timer.

That way, the car can heat or cool the battery and the car’s interior while it is still plugged in, using power from the mains, which causes less of a drain on the battery than if it has to do so once it is unplugged.

However, this requires one to plan ahead and precondition the car to get the best of it something some drivers simply canno t or won’t remember to do.

The truth about electric cars

Firstly, it Is important to keep in mind that the range figures manufacturers are obliged to publish by law are not necessarily indicative of real-world ranges, as the official tests used tend to flatter electric cars (although these figures are still useful for comparison purposes).

It is worth remembering, too, that with heavy use, up and down hills, in cold weather, and with no pre-conditioning, an EV’s range can drop by as much as half, though that is probably a worst-case scenario.

Based on our experiences and road tests, a good rule of thumb is to expect to achieve somewhere between 75 and 80 percent of a car’s WLTP combined range in the real world- although this is by no means guaranteed, and will vary depending on a number of factors including ambient temperature, speed, terrain, and the amount of people on board.

However, before you buy, ask your dealer to give you not just the combined range, but also the low and extra high figures, so that you can better judge how far the car will go on long journeys or around town, depending on where you think you will use it most.