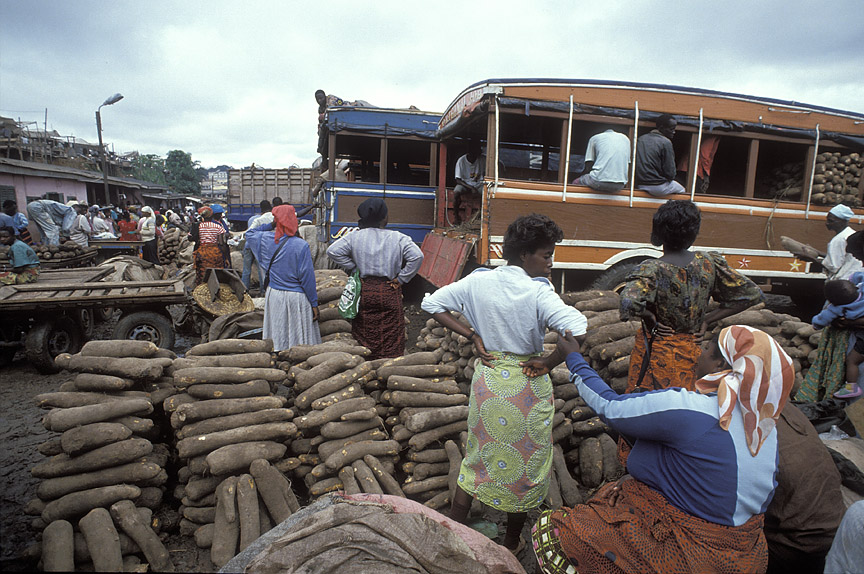 Annual global trade growth is currently pegged at four percent and countries are devising various means to meet peculiar trade needs. For Nigeria, improving transport infrastructure and expanding the port systems to the hinterland to serve landlocked neighbour countries, especially for exportation is most appealing to meet the country’s trade needs as she shares significantly from the global trade growth, says Emmanuel Iheanacho, a ship owner and operator in the oil downstream sector.

The former minster of interior said this at the ongoing National Transportation Summit organised by the Chartered Institute of Transport Administration (CIoTA) Nigeria, while noting that Nigeria had to improve transport infrastructure to meet the four percent annual increase in world trade volume.

He stressed that the shipping industry had played a significant role in taking millions of people out of poverty and therefore, urged the Nigerian government to invest more in infrastructure in order to create wealth and allow the citizens feel the impact of the enormous opportunities in shipping via poor infrastructure.

Noting that Nigeria’s revenue base has grown as a result of crude oil sale over the years, he warned that it would be wrong to continue spending such revenue on imported goods, rather than improving the size of ports available in the country.

He said, “Remember that we have to maximize these ports for our need as well as to serve landlocked countries like Chad. Nigeria should look at the trade needs and develop ports to serve those needs. The demand factor we should focus on is the underlying trade. How do we compare the volume of trade in 1959, 1969 and consistently over the years? If the trade has doubled over this period, then there is need to have ports infrastructure improved proportionally.”

Despite the numerous transport infrastructural challenges in the country, he urged CIoTA to see the annual four percent growth in world trade as an opportunity to explore avenues to position the nation’s transport sector to benefit from the trade.

Iheanacho also said Nigeria needed to prioritise development of human capacity in shipping rather than acquisition of vessels, stressing that ships could be mismanaged if the operators lacked the requisite skills to gainfully manage them.

Meanwhile, Bashir Jamoh, president of CIoTA, at the event, said the institute would take up the responsibility of advocacy to address the numerous challenges as a support for government to realise its objectives as government cannot do it alone.

Jamoh said that the professional body would engage all relevant government agencies and critical stakeholders in a bid to improve transport infrastructure and human capacity development.