Zainab Ahmed, the minister of finance, has disclosed that proceeds from the federal government’s second $15 billion Green Bond will be used in financing agriculture, power, health and water resources sectors of the economy before the end of 2019. 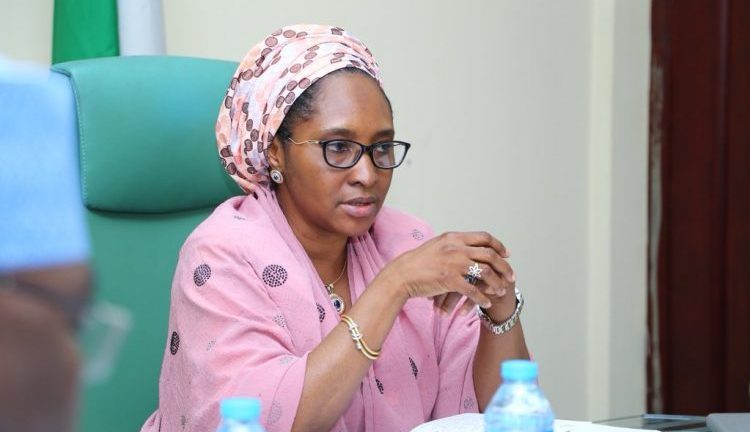 Mrs Ahmed, disclosed this during a media briefing at the end of the recently concluded meeting of the World Bank/IMF.

The minister said following Nigeria’s endorsement of the Coalition Principles as one of the funding members, it became the first SSA country to issue a green bond in December ($10.9 billion) for the financing of solar energy.

She said Nigeria was the first Sub-Saharan African country to issue a green bond in December ($10.97billion) for the financing of solar.

Beyond that, she said the country is currently in the process of issuing a second green bond $15 billion later this year to finance agriculture, power, health and water resources.

On bilateral issues, Mrs Ahmed said the country held some bilateral meetings with the Director, Africa Department of IMF to update the Fund on developments in the Nigerian economy and the country’s commitment to fully implement the Economic and Growth Recovery Programme (EGRP).

“The IMF also promised to assist Nigeria in the area of liquidity management and share lessons and experiences on countries where the energy subsidies were successfully managed,” the minister said.

She said an inter-ministerial working group with representatives of the state governors has been set up and are currently piloting some initiatives in health, education.

Under the social safety nets programmes of the Federal Government, she said there were 15 million people already on the register.

She said the Nigerian delegation at the Spring Meetings also met with the World Bank Power Sector team and discussed the way forward on the Proposed $1 billion Nigeria Performance Based Loan (PBL).

“We agreed to bring relevant MDAs together to ensure we advanced this operation in a timely manner. We will also discuss the Country Portfolio Performance of Nigeria which currently stands at to $9.8 billion with the Nigerian Country team at the World Bank and how we could manage the portfolio for optimum results,” she explained.

According to the minister, at a meeting with the US treasury at the President Emergency Plan Aids Relief (PEPFAR) round-table, discussions focused on developments with respect to HIV financing.

The discussions also looked at HlV-specific government measures and interventions, and the country’s initiative on the Basic Healthcare Provision Fund (BHCPF) to ensure the most efficient ways of utilising health resources.

“The Fund ensures one per cent of the Consolidated Revenue Fund (CRF) along with contributions from donor grants, is set aside to fund the basic healthcare needs of Nigerians, with focus on primary healthcare and called for assistance in the area of generation and management of data,” she said.

She told the media that during her participation in the Governors Consultative Council (GCC) meeting of the African Development Bank, they continued the discussion of the proposal for a seventh General Capital Increase (GCl-Vll) which started in December 2018 in Rome, Italy.

On the outcome of this crucial meeting she said, “Governors discussed a number of strategic questions around the comparative advantage of the AfDB Group within Africa’s Development landscape, its strategic focus, between the ADB and the ADF and its medium term plans to strengthen its delivery capacity.

“Governors also discussed the financial scenarios and measures to ensure financial sustainability. Governors examined what a capital increase look like for the ADB and for Africa and agreed that discussion should continue. We expect to finalize in October 2019.”