Russia’s invasion of Ukraine has serious implications for the Nigerian economy which is likely to worsen if the conflict escalates, according to the Centre for the Promotion of Private Enterprises (CPPE).

Muda Yusuf, chief executive officer, CPPE, who stated this in a recent report by the organisation, noted that the crisis if left unresolved, would lead to further escalation of energy prices, mounting petrol import and subsidy bill and the exacerbation of petrol smuggling, which would negatively impact the Nigerian economy.

He mentioned other significant macroeconomic outcomes for the Nigerian economy to include; heightened fiscal deficit, growing debt levels, spike in debt service payments, depreciation of the local currency and more intense inflationary pressures.

Yusuf further noted that the current development is going to disrupt the supply of wheat in the global market, considering that Ukraine and Russia are major producers of wheat, accounting for about 30 percent of the global wheat export used for bread and some other confectioneries. 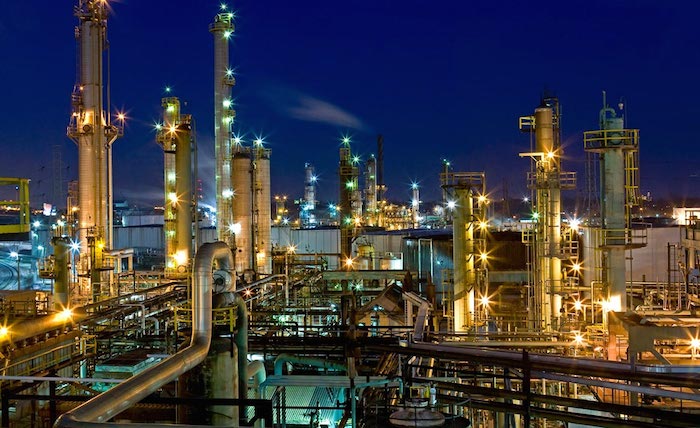 This poses a risk of a hike in the cost of wheat which will affect the price of flour and a knock-on effect on the price of bread and other confectioneries across the globe, with Nigeria expected to suffer some disruption and impact on prices of flour, bread and other wheat-based confectioneries due to the country’s high consumption and importation of wheat from the region, said Yusuf.

The CPPE chief asserted that with Russia as the second largest producer of oil globally, producing an estimated output of 10 million barrels daily, the conflict in the region would disrupt oil supplies, reduce output and trigger higher prices.

“Already, oil prices are above 100 dollars and the impact on energy prices is already being felt around the world.

“In Nigeria, the deregulated components of petroleum products would witness sharp increases.

“These include diesel, aviation fuel and kerosene and gas would suffer the same fate,” he said.

He explained that the escalation of these costs has serious inflationary implications across sectors and the situation may get worse if the conflict gets protracted as it would affect cost of production, profit margins, purchasing power and may further worsen the poverty situation.

Yusuf also projected an upsurge in petrol import and subsidy bill in coming months as the landing cost of petrol increases on the back of the rise in crude oil price.

Yusuf added that the ongoing tension may affect bilateral discussions which had significantly progressed between the federal government and the Russian government on the resuscitation of the Ajaokuta Steel Plant, noting that the conflict may cause a major setback for the agreement because of the torrent of sanctions against Russia.

“The summary is that if the conflict is protracted, these would be the downside risks to the Nigerian economy,” he stated.