The International Cocoa Organisation (ICCO) is embarking on a capacity building and knowledge sharing project to support management of cadmium levels in cocoa in Latin America and the Caribbean, following financial interventions from the World Trade Organisation’s Standard and Trade Development Facility (STDF) and the European Union (EU).

The project, to be implemented in Colombia, Ecuador, Peru and Trinidad and Tobago for a total cost of $551,000 has been supported with a $382,000 grant from the STDF and €60,000 in co-financing from the EU, while participating countries are expected to provide the remainder of the financing requirements as their counterpart contribution.

According to the ICCO, cadmium is a naturally occurring chemical element that can have adverse health effects when consumed in contaminated foodstuffs, including cocoa.

To protect consumers against the health implications of cadmium, the European Commission Regulation (No. 488/2014), which came into effect in January 2019, set Maximum Residue Levels’ (MRLs) for cadmium in foodstuffs, including specific cocoa and chocolate products. 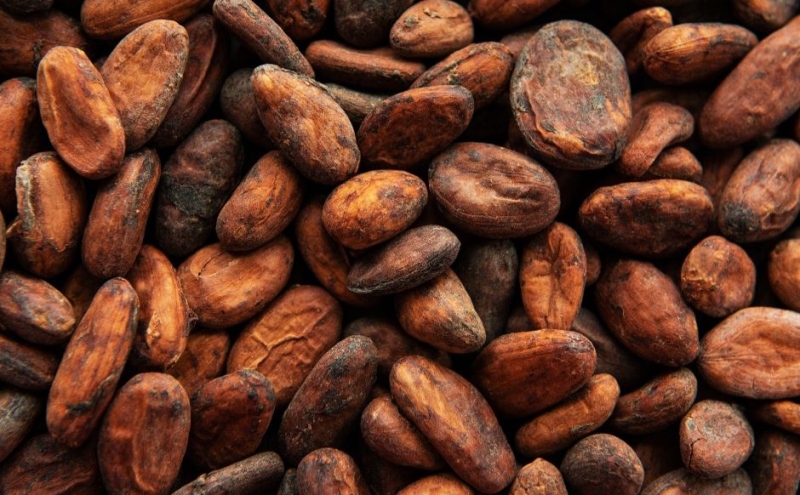 Michel Arrion, executive director of the ICCO disclosed that the project, one among other efforts from the ICCO to ensure that cocoa beans produced and exported meet food safety standards worldwide, will commence in March 2022 and will last for two years.

The milestone project, he explained, brings together national and international institutions, academic bodies, cocoa producers and other key stakeholders to provide substantive contributions in knowledge and expertise, innovative methodologies and effective communication platforms to share and reinforce best practices to mitigate cadmium contamination in cocoa beans for the ultimate benefit of all stakeholders.

Arrion also highlighted expected results of the project to include:

The creation of a platform or network to share information and establish continuous dialogue among research institutes to build consensus on standardised testing protocols and best practices for cadmium mitigation and remediation.

Capacity building and enhanced expertise of cocoa producers/stakeholders in the application of standardised protocols.

Improved knowledge and better understanding of possible sources of cadmium presence in cocoa growing areas through analysis and mapping of hotspots and recommended best practices for mitigation and remediation; and

Development of a training curriculum and training of master trainers who will lead the transfer of knowledge on cadmium mitigation and remediation to cocoa farmers and traders in the region.

The ICCO executive also expressed gratitude to the Standard and Development Facility and the European Union for the financial support to the project, noting it will ensure continued access to the European market for cocoa produced in Latin America and the Caribbean.