Tunde Fowler, the chairman, Joint Tax Board (JTB), said on Monday that the internally generated revenue of the 36 states and FCT rose from N800 billion in 2016 to N1.16 trillion in 2018. 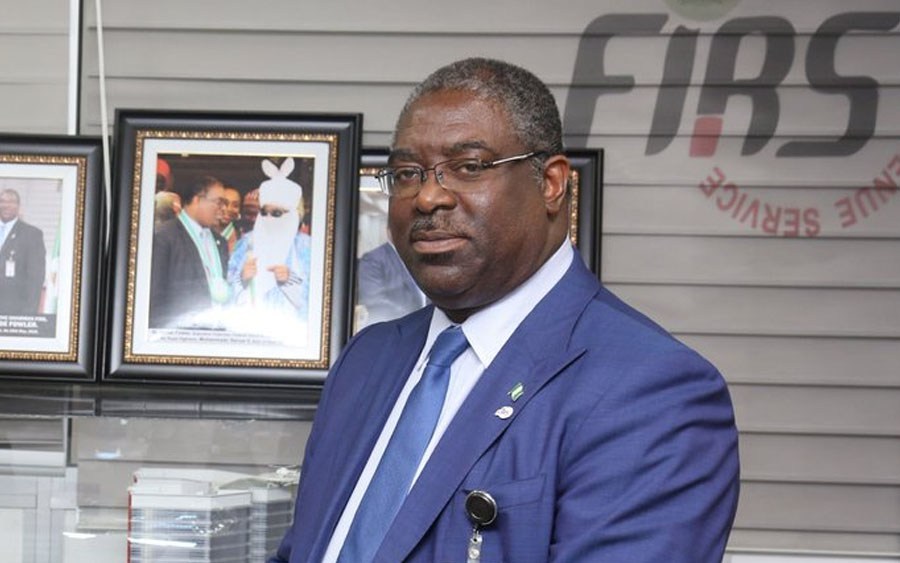 Fowler made this known at the go-live ceremony for the new National Tax Identification Number (TIN) registration system in Abuja. He said the IGR in all the states of the federation grew by more than 46.1 per cent within the period under review. He further disclosed that the tax base expanded and rose from 10 million taxpayers to 20 million taxpayers and still had potential to increase up to 45 million before the end of the third quarter of 2019.
According to him, a growth of Federal Inland Revenue Service (FIRS) collections increased by 53 per cent. He said that revenue collected by FIRS rose from N3.30 trillion in 2016 to N5.32 trillion in 2018 and added that the increase was the highest in the history of the service.
The chairman said the non oil revenue of about N2.85 trillion was realised in 2018 which accounted for about 54 per cent of the revenue collected. Fowler explained that the newly inaugurated TIN registration system would be reinforcing the laudable efforts of the present government towards building a robust tax-revenue administration.
Oseni Elamah, the executive secretary of the board, said the new TIN system would reduce the burden of multiple registration of taxpayers. Elamah emphasised that the new TIN which could be registered and verified online was friendly, convenient and promoted transparency. He commended Fowler for his effort, com
Businessamlive Website Stats