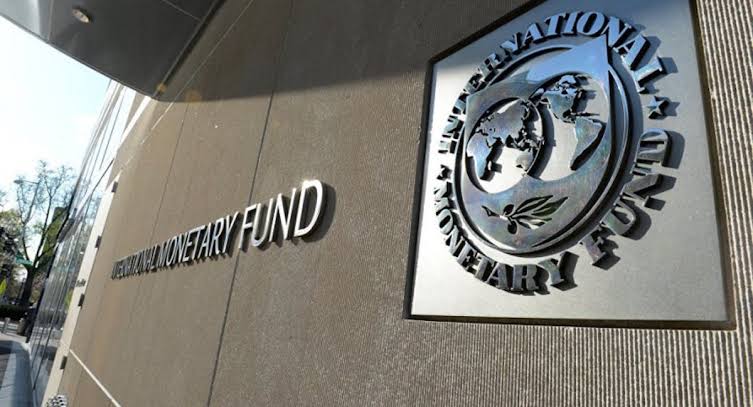 The IMF has cautioned the CBN against dollar rationing stressing that this will hamper foreign trade and investor confidence and thus slow down the nation’s economic recovery.

The warning is coming on the heels of 88 percent decline in volume of dollars traded in the investors & exporters (I&E) window even as external reserves declined further to $33.44 billion as at April 28, 2020.

The IMF gave this warning while reviewing the recent developments in the nation’s foreign exchange market against the country’s request for $3.4 billion Rapid Financing Instrument, RFI, facility.

In its report on Nigeria’s request titled: “Request for purchase under the Rapid Financing Instrument”, the IMF stated: “With reserves falling, staff welcomes recent steps taken by the CBN to allow greater flexibility in the Investors & Exporters (I&E) rate and narrow differences between various FX windows.

“With the spread across the various exchange rate windows now very narrow, this is also a good moment to immediately move to full and formal unification – e.g., by converging all foreign exchange windows to the I&E window.

“This critical step to ensuring a well-functioning market would be helped by the CBN’s calibration of its foreign exchange sales in the market at a level commensurate with protecting central bank reserves while taking into account low international oil prices and reduced FX demand. A unified and more flexible exchange rate will be an important shock absorber, especially in turbulent times – with CBN FX interventions limited to smoothing large fluctuations in the exchange rate.

“Rationing of foreign exchange – such as occurred in 2015, with damaging consequences – must be avoided as it would hamper trade and investor confidence, hence further delaying the economic recovery once the crisis passes.”