The International Monetary Fund (IMF) has said Nigeria urgently requires, “a comprehensive package of measures,” to reduce vulnerabilities and raise economic growth in the country. 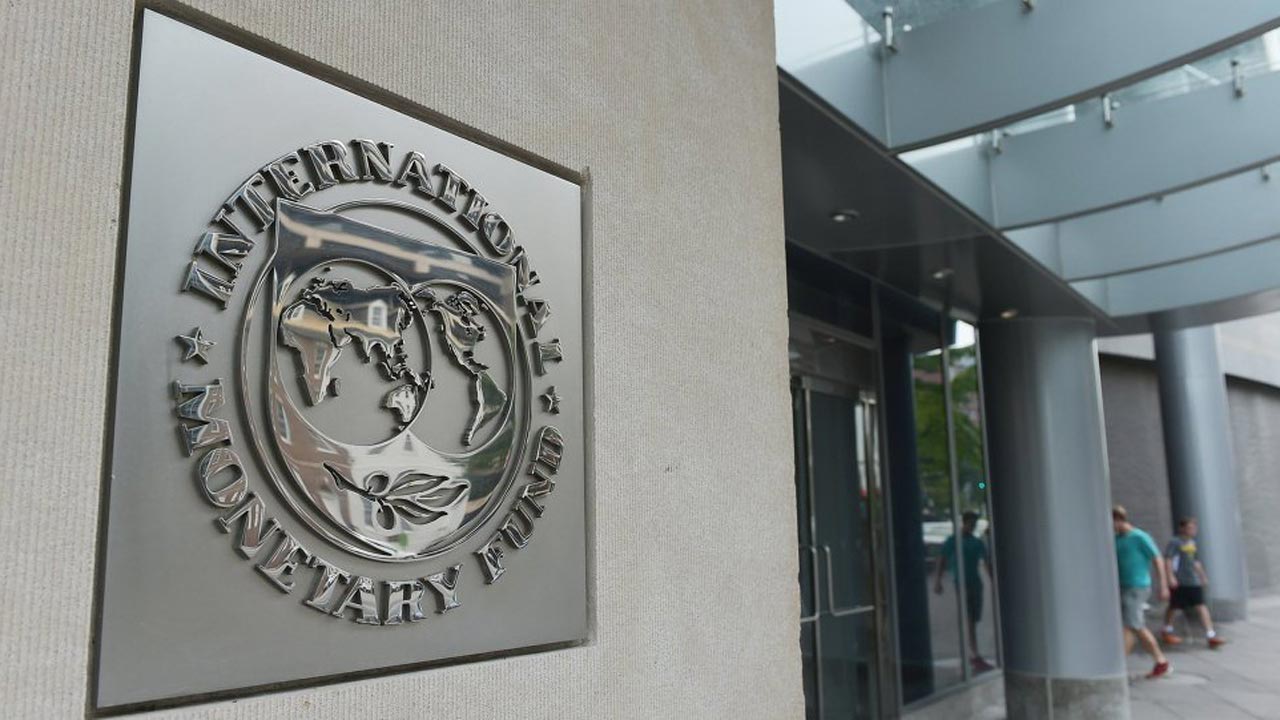 The IMF stated this in a statement released on Wednesday, at the end of a visit by its team, led by Amine Mati. the senior resident representative and mission chief for Nigeria,

Mati, noted that a comprehensive package of measures—whose design and implementation would require close coordination within the economic team and the newly-appointed Economic Advisory Council, was urgently needed in the country.

He pointed out that the pace of economic recovery remains slow, saying depressed private consumption and investors’ wait-and-see attitude, “kept growth in the first half of the year at two per cent, a rate significantly below population growth. Headline inflation has fallen, reaching its lowest level since January 2016, helped by lower food price inflation.”

The report added: “Spurred by one-off increases in imports, the current account turned into a deficit in the first half of 2019 after three years of surpluses. Gross international reserves have fallen to below $42 billion at end-August 2019, mainly reflecting a decline in foreign holdings of short-term securities and equity.

“The exchange rate in various windows remained stable, helped by steady sales of foreign exchange by the Central Bank of Nigeria (CBN).

“Over-optimistic revenue projections have led to higher financing needs than initially envisaged, resulting in overreliance on expensive borrowing from the CBN to finance the fiscal deficit. Federal Government interest payments continue to absorb more than half of revenues in 2019.

“The outlook under current policies remains challenging. Growth is expected to pick up to 2.3 percent this year on the strength of a continuing recovery in the oil sector and the regaining of momentum in agriculture following a good harvest.”