The International Monetary Fund (IMF) has said Nigeria should work to keep inflation down and also grow non-oil revenue if the economy must perform optimally. 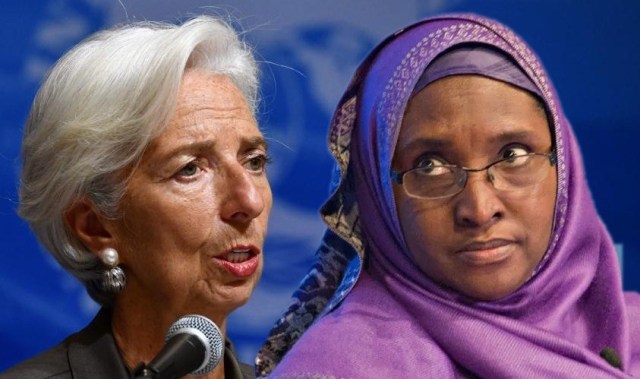