Contemporary Architecture Limited, an indigenous design and building construction company, with head office in Lagos, has signed a memorandum of agreement (MoA) with the Imo State government to construct and flag-off 5,000 housing units with 1,000 housing units expected to be delivered in the first phase. 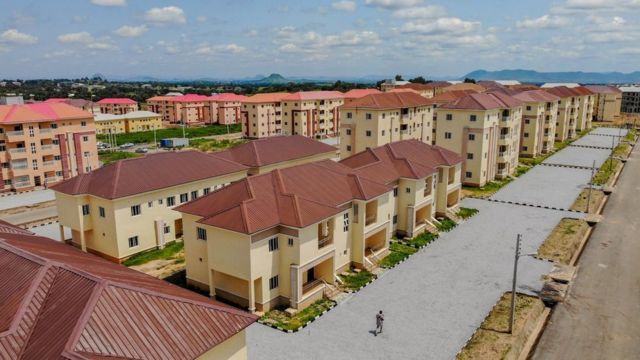 The director further said that the company, which is coming to handle the power project in Africa and Nigeria for the first time, is expected to extend its coverage of electricity supply to the Imo State secretariat, markets and communities along the river area where the project would be sited.

This, according to him, is not only to ensure a sustainable power supply in the areas but also to address the issue of incessant and epileptic power supply which has become a perennial challenge to the nation.

Christopher Osuala, commissioner for budget, economic planning and statistics, Imo State, said the first phase of the project would commence with the execution of 1,000 housing units while the target of 5,000 is expected to be achieved in no distance venture.

Osuala also said that the state government would provide land for the project and also broker a cordial and amiable relationship that would facilitate the acquisition of some hectares of land for the take off of the project around the Otamiri river in Owerri, the state capital.

The commissioner commended the firm for keying into the government’s mantra of Rehabilitation Reconstruction and Recovery (3Rs), even as he expressed optimism that the project when completed, would provide affordable houses for indigenes of the state, boasting that the state government is working assiduously to attract other ventures to the state.