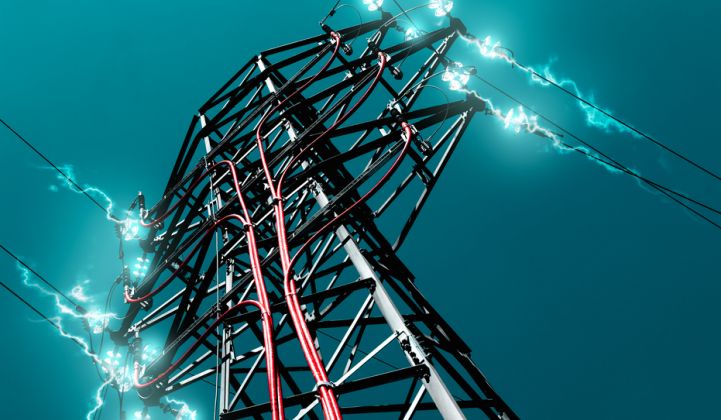 pital.
The MoU comes just under seven months to the end of the term of the current administration headed by state governor Rochas Okorocha. But it is being expected that when Elion commences full implementation of the MoU, it would boost the present epileptic power supply in the state as this has often led to high cost of goods and services as manufacturers reply on the use of generators to power their operations.
The firm will further help farmers and entrepreneurs to scale up their agro-value chain businesses in the state.
Mark Uchendu, former member of the of the Imo State  House of  Assembly who then represented Ihitte Uboma constituency in the state, and who is now the secretary to the government, signed on behalf of the government while Xu Weihui, chief executive officer of Elion Global Resources signed  for the company.
The pact was signed when Wang Wenbiao, president of Elion Global Resources, led a team of senior officials of the firm to governor Okorocha and other government functionaries.
”What we have been looking for is a major company like yours to come and drive the state’s industrial park. We have the gas and gas is power and we need a credible company to move our gas into power for the greater and mutual benefit of the state and the country, ” Okorocha said at the meeting.
Wenbiao had earlier said that the company would partner with the state on power generation and development of the industrial park and agro-based industries.
Dikachi Franklin in Owerri