Airline operators in Nigeria are facing a difficult time in their operations because of a hike in the price of their operational energy source, the aviation fuel known as “Jet-A1”. The price has astronomically gone up from N190/litre to N700/litre since the beginning of the Ukrainian invasion by the Russian military in February 2022. The big question one starts off asking is: “why does it always appear that the economic policies that can strategically counter and reposition the nation’s economic indices into proper alignment are ignored by the government, without prompt actions being taken at the right time, until it becomes too late?” 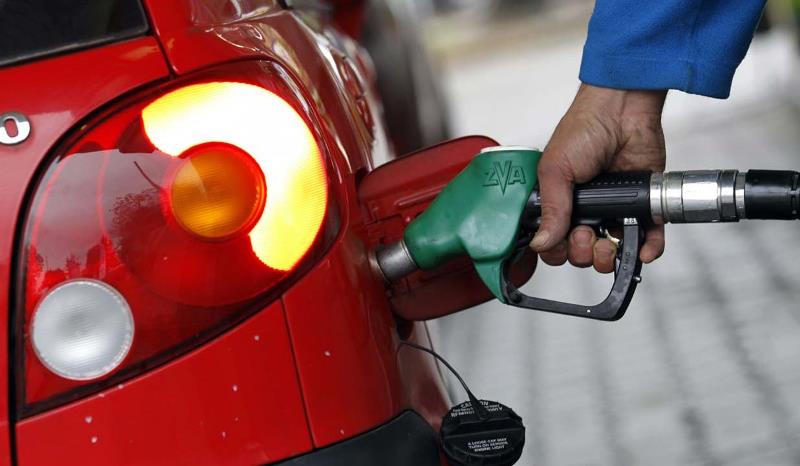 Ukraine or Russia are foreign nations that are in a different continent, while Nigeria, an African country, now finds that their war is now directly having an adverse impact on the nation’s economy. One stands to believe that, under normal circumstances, it shouldn’t be the case because, it’s a great error that such externalities developing outside the shores of Nigeria (diplomatic rows, disputes and quarrels) should immediately affect and be influencing (so negatively) the domestic indices of this economy. One is aware though, and mindful of the fact, that the world is a global village in this age where international trade operates on a digital hi-tech global economy.

One would, however, hope that the present economic crisis-situation does not become insurmountable problems to the critical drivers of the economy highly placed and positioned in the governance of the nation. The reason being that the economy is already facing numerous challenges, ranging from inflation, low value of the local currency, mounting external debt, insecurity, and without being productive in any meaningful way.

This terrible picture, of what the true position of the economy is, should not deter the drivers from rising to the occasion to aggressively redesign economic strategies and change the narrative; no matter how unconventional it might look, but within acceptable legitimate norms, and fix it! Must the economy rot away, must it collapse at this critical moment because we bungled every opportunity that was at our disposal in the last 60 years, to properly develop and establish the revenue-generating infrastructure (especially in the oil industry, which still remains momentary relevant in the global energy-mix equation), because of corrupt practices that are still very much alive in the system? Today’s pains are the aftermath of the past wickedness and economically silly mistakes of our present and past leaders hence, aviation fuel, cooking gas and kerosene that are daily basic energy needs of households and citizens (that drive the economy and prosperity) in running the macro economy, through their disposable incomes, for which we have the raw materials in lavish amount, have become so expensive as to become a problem. Actually, we foolishly and stupidly ate our cake (national cake, as it is popularly called) that we can’t have it back; as it’s presently being bitterly experienced, with lamentations over the terrible high cost of aviation kero @ N700/litre, cooking gas/LPG @ N9,500/12.5Kg (from N3,500), and kerosene @ N600/litre (from N120/litre). Notwithstanding this situation, however, there is still hope, and a way out of the woods, from this present economic doldrums. It can be strategically undertaken in tactical economic stages, since it has been assured with a ray of hope, by the favourably disposed, available capital stock or oil and gas reserves at hand.

The solution lies in getting these essentials (processed and refined petroleum products) to be locally produced and provided for domestic consumption, under a determined import substitution policy, by those still in authority. This is achievable and can be fully implementable through the existing and the expected refining facilities undergoing various stages of rehabilitations. The tactical stages could take off this July (if for instance, the scheduled take-off date for Dangote Refinery is still as earlier planned), while others, inclusive of all functional modular plants (no matter how small their respective capacities might be), gradually key into servicing the entire domestic needs.

For the cooking gas, natural gas trapping and harvesting as crude oil extraction processes go on, should be aggressively intensified by relevant operators in the industry; and private sector operators should also be motivated under the attractive incentives for investors (as captured in the already signed Petroleum Industry Act, PIA); to further set up LPG processing plants, instead of depending on foreign countries like Algeria to supply the country, while we still flare away a good proportion of the nation’s feedstock.

Sunny Nwachukwu (Loyal Sigmite), PhD, a pure and applied chemist with an MBA in management, is an Onitsha based industrialist, a fellow of ICCON, and vice president, finance, Onitsha Chamber of Commerce. He can be reached on +234 803 318 2105 (text only) or schubltd@yahoo.com