Iyalode Alaba Lawson, president of the Federation of West African Chambers of Commerce and Industry (FEWACCI) and the outgoing president of the National Association of Chambers of Commerce, Industry, Mines and Agriculture (NACCIMA), says that deposit money banks and other financial institutions engaged in lending money to manufacturers and entrepreneurs in the country should do so at single digit interest rate. 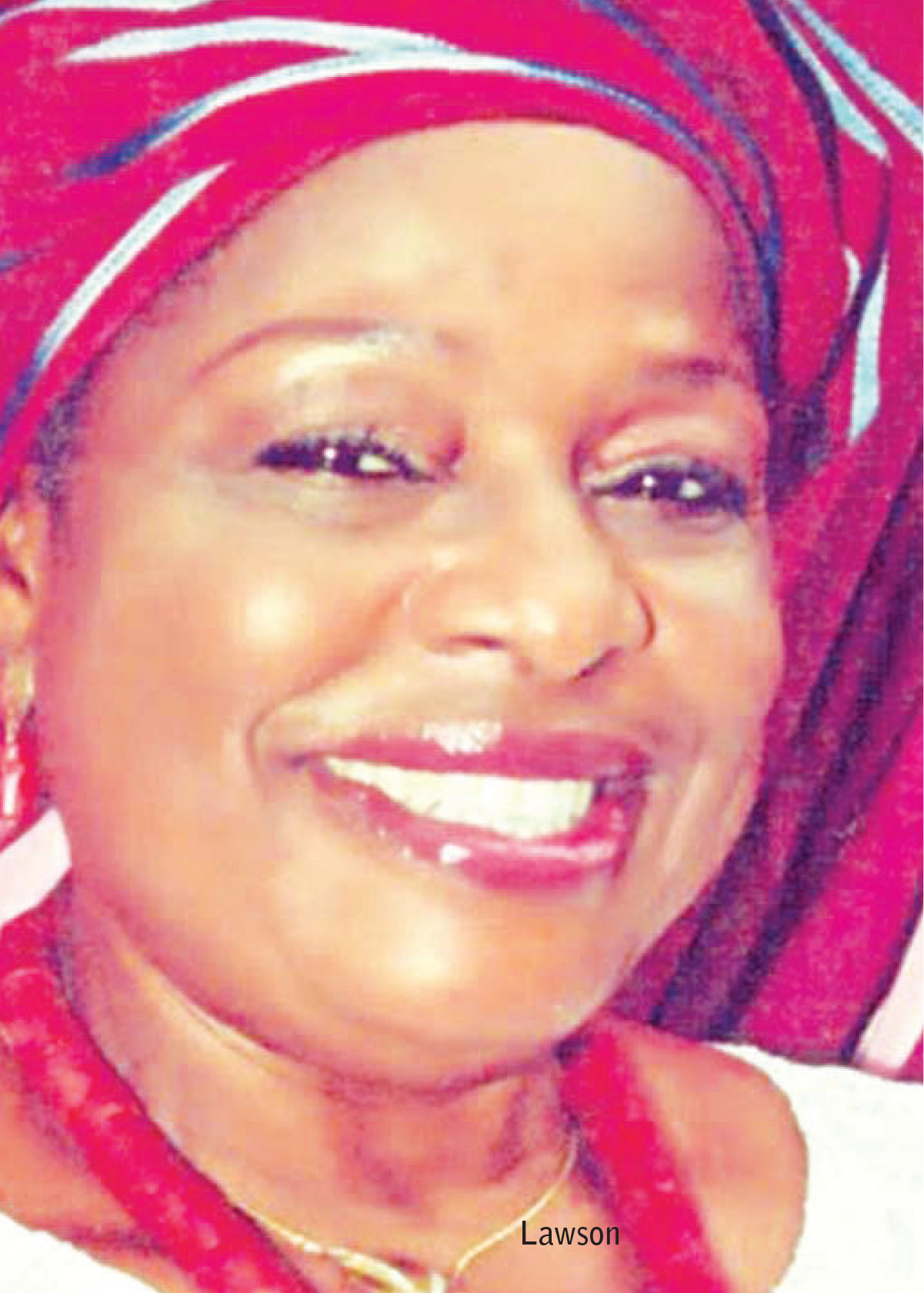 Alaba Lawson spoke in an interview with our correspondent in Owerri, during the official inauguration/Center for International Private Enterprise (CIPE), Financial Literacy workshops of NAWORG, held in Owerri Imo state, recently.

NACCIMA president, whose tenure would likely elapse this month, said that she never had serious challenges as the president, because she came to the office with a focus and has been performing her duties with a focused attention.

“I have no challenges, all you need to do is to work according to your focus and then your vision, then everything works well, and I have a good legacy for our organization, to be the foremost voice of the organized private sector (OPS) in Nigeria,” she said.

She disclosed that the results of her almost two years in office have been outstanding as “NACCIMA is now widely recognized both locally and internationally as the voice of Nigerian business; again, it has regained its enviable position as the foremost leader of Nigeria’s organized private sector (OPS)”.

During her administration NACCIMA participated in the United Nations General Assembly Mining Road Show held in Melbourne and Perth Australia, Africa Down Under in Perth and in the Nigeria Mining Week of 2018.

NACCIMA launched its NACCIMA Debit Identification Card which was done in collaboration with Unity Bank and First Bank and NACCIMA is also undergoing successful certification through the Centre for International Private Enterprise (CIPE), etc.

Iyalode Alaba Lawson disclosed that she has inaugurated the NACCIMA Youth Entrepreneur, and “we have been able to move them with government agencies, individuals that can give them capacity buildings and turning them into entrepreneurs. They are joined with Tony Elumelu Group and all those are the areas where they use their talents to turn them into entrepreneurs,” she concluded.