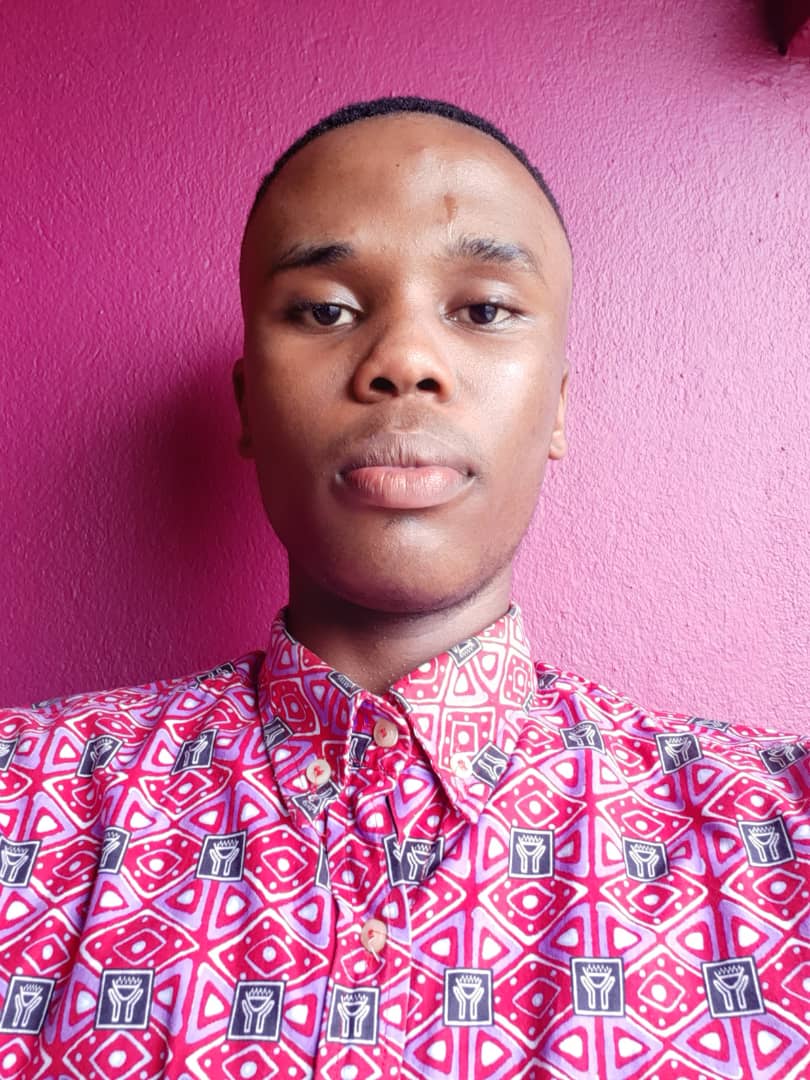 An educational support initiative, Catch Dem Young (CDY), championed by oil exploration and production company, Total E&P Nigeria, has made global footprints as one of its beneficiaries, Holy Destiny Ike, has emerged winner of the 2020 Cambridge International (Outstanding) Learner’s Award.

The CDY initiative was designed by Total E&P Nigeriaf or indigent children from mainly its host communities, and Holy Destiny Ike, an indigent boy, comes from Amah in Egi community of Ogba-Egbema-Ndoni local council of Rivers State.

The Cambridge award acknowledges exceptional Nigeria-based learners’ achievements in Cambridge international examinations taken by students around the world through the British Council. It recognizes the talent and hard work of learners, and acknowledges the dedication and commitment of both teachers and parents.

The primary purpose of the awards is to celebrate and to recognize the success of high-performing Cambridge learners and the partner schools that have exemplified Equality, Diversity, and Inclusion (EDI) and Child Protection policies.

Destiny Ike, is a typical rural Nigerian boy from a family of 10. Although brilliant, he would have naturally gone unsung, save for Total E&P’s CDY initiative, which discovered and picked him up at age 11. He was sponsored at Showers Schools, Port Harcourt via the Total E&P’s Catch Dem Young, a corporate social responsibility project of the French oil giant for indigent children in Egi community.

He is receiving the award for scoring 94 percent in combined sciences (O’ level) in the three sessions of: October/November 2018, May/June 2019, and October/November 2019. The Egi, Rivers State-born teen also achieved a high score of 334 out of 400 in the 2020 JAMB organised University and Tertiary Matriculation Examinations. Ike’s achievement also makes him the second person since 2017 from Showers Schools to win such recognition in the Cambridge examinations.

The Catch Dem Young educational support programme was initiated by Total E&P Nigeria Limited in 2007, to support indigent students chosen from 13 Egi communities of Rivers State. “It is part of Total E&P’s corporate social responsibility (CSR) projects to support the communities’ human capital development through education of their youths,” the company said in a statement. Under the programme, the French oil giant gave a mandate to Showers Schools, a Christian-based educational institution in Port Harcourt, “to teach the indigent students to the level to be competitive with the best schools in Nigeria in educational pursuits and character.”

According to Emilia Ekama Akpan, proprietress of Showers schools, in a reaction to the award, the second by a student from her school in three years: “we thank Total E&P Nigeria for providing the financial support to train these exceptionally brilliant indigent children.” She also thanks her teachers who she described as “dedicated, hard-working, who in spite of all, supported and believed in the dreams of the management, to train and graduate students in a sustainable manner devoid of examination malpractice.” She also thanks parents of the children in cooperating with the school.

Akpan, whose Showers group runs a Cambridge specific Advanced Level (A’ level) classes at Woji area of Port Harcourt, said Destiny Ike’s grades at the Cambridge examinations, and indeed four other students of the school, were made possible through the discipline exacted on the students to work hard, with zero tolerance to examination malpractice.

“We ensure every grade scored is defensible anywhere in the world. Students are taught to use analytical reasoning in application to their subject-study. With strict regimented compulsory syllabus cover, where all the subjects syllabuses must be completed by SS2, to make enough room for revision. Destiny Ike’s performance was therefore not a surprise, as he and many others before him, had imbibed the advance reading system in all their subjects before the final examination. That is why our graduates continue to earn laurels in top universities in Europe, North America, and Australia. Showers care about the total child development in terms of character and ability to face the world after classroom work. There is also a continuing follow-up on the progress of the students, even after their graduation from the university,” she said.

Ike said the Cambridge International Learners Award “means a lot to me. It will also challenge other students in and outside my school to strive to work, to merit such awards.”