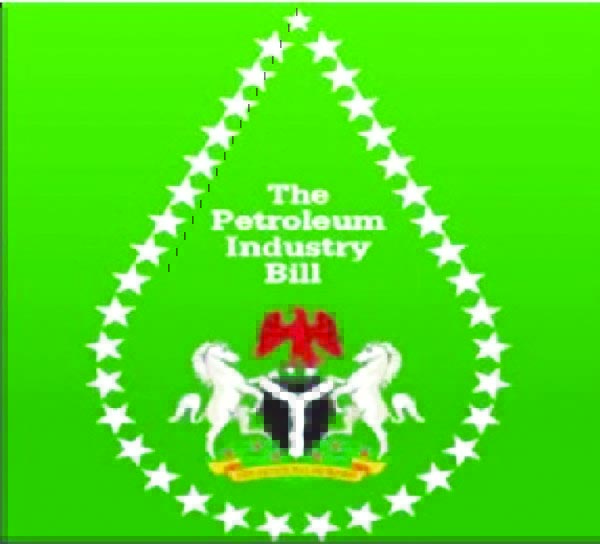 ndustry analysts meeting in Enugu, Enugu State, at a stakeholders roundtable, have urged the federal government to pass the Petroleum Industry Bills (PIBs) as the non-passage of the four bills continue to setback policy reforms in the Nigerian oil and gas sector, a quest which was initiated about two decades ago.

The roundtable revolved around how the deferment of necessary policy reforms, like the PIB, could be “setting Nigeria up for an existential economic crisis on the scale of the Venezuela nightmare.”

A major step taken was the passage of a version of the first part of the bill, the Petroleum Industry Governance Bill (PIGB), by the Nigerian Senate and House of Representatives.

However, Muhammadu Buhari, the country’s president continues to refuse to sign the bill into law.

Amongst the stakeholders present at the event was Phillip Isakpa, executive editor and chief executive officer, Business a.m. newspaper, who highlighted some of the similarities between Nigeria and Venezuela, which is currently experiencing a full-blown economic crisis as a result of the country’s wholly dependence on crude oil.

“Cheaper oil tipped the economy into recession in 2014 and a full-blown crisis in 2015, with GDP shrinking by almost 6 percent and inflation exploding.

And because Venezuela had neglected to diversify its economy, the country was out of options,” he explained.

He then added that “Nigeria and Venezuela do not currently share the same economic conditions, but they share a dependence on crude oil.”

This over-dependence exposes the country to instability in the oil market due to fluctuating prices.

He also said that the industry is said to have lost over $150 billion over the last decade from revenue losses and lack of investment as a result of non-implementation of necessary reforms needed for broad impacts on the lives of Nigerians.

Leonard Otuonye Ugbajah, principal consultant, Trade and Business Environment Advisers Limited, another speaker at the roundtable, rhetorically asked a question: Would Nigeria survive the cost of delaying the passage of these bills?

“NNPC is bleeding and losing billions, the system is opaque with the country under recovering to the tune of N1.4 trillion and losses from refineries and corporate headquarters alone stood at $500 million as at 2017.

He also noted that losses from potential investment and earning were $235 billion between 2010 and 2016.

“Out of which, over $15 billion yearly investments withheld or diverted by investors to other countries because of the uncertainty as investors do not know which rules will guide their investments.”

The PIB was described as “a step in the right direction”, but the other three bills need to follow immediately to harvest the full bouquet of benefits, Ugbajah added.

The huge potential of the petroleum industry bills was also stressed, as it was expected to create wealth, generate jobs and increase Nigeria’s competitiveness in the global energy market and the aforementioned points are supposed “to take precedence over all political considerations and the security and comfort of the vested interests.”

Journalists were also advised to deploy their skills and platforms towards pressurizing all key actors to take the urgent actions needed to reposition the petroleum industry in order to benefit all stakeholders and guarantee sustainable business environment.