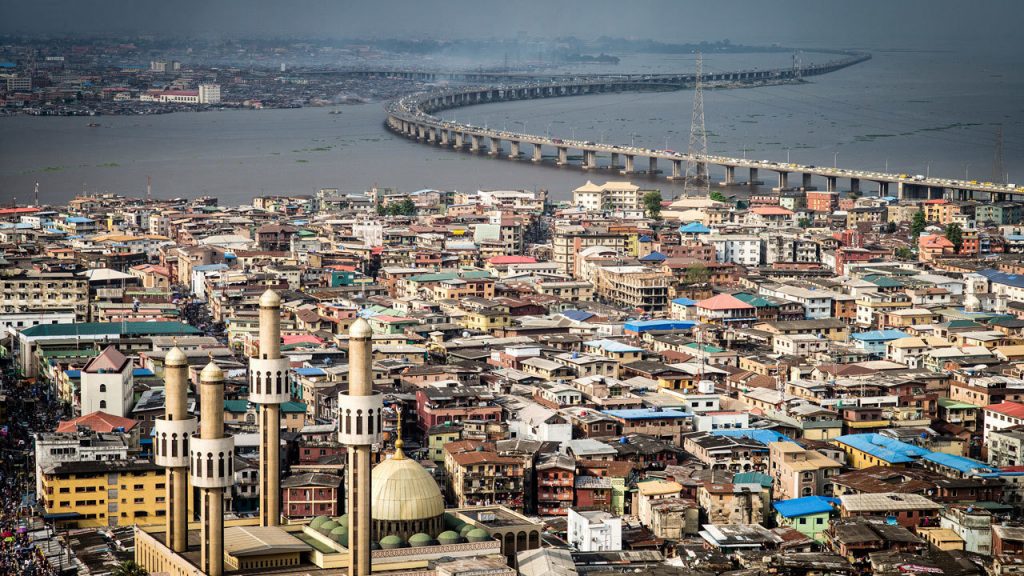 Experts in the Nigerian capital market have forecast a rise in February inflation rate from 12.13 per cent in the previous month to 12.37 per cent.

This shows a possibility of 0.24 per cent point increase in the yet-to-be released consumer purchasing index report by the National Bureau of Statistics (NBS) for the month of February.

Analysts at Merristem attributed this projection to the combined effect of increased system liquidity, and the implementation of the new value added tax (VAT) regime which kicked off in February 2020 and is expected to keep inflationary pressures elevated in the the month.

“Similarly, the decline in supplies from China due to coronavirus is expected to bear on the cost of industrial inputs in February and beyond. Food prices also remained high, pressured by the sustained border closure,” they noted.

Data from the Central Bank of Nigeria’s (CBN’s) PMI for February 2020 reveals that both input prices index (61.40pts) and output prices index (53.70pts) are expanding, albeit slower relative to January 2020.

The report further indicates that input prices have however risen faster by 50 bps y-o-y from 60.90pts to 61.40pts while output prices index have maintained tempo y-o-y at 53.70pts.

Experts also noted that the current dynamics in the global oil markets is expected to bear on CBN’s ability to continue to defend the Naira and precipitate exchange rate-induced inflation.

Global oil prices have crashed to multi-year lows at $30 per barrel in a price war by major global oil producers following the breakdown of supply-cut negotiations, considered necessary in order to prop up oil prices after a contraction in oil demand occasioned by COVID-19, between Organisation of Petroleum Exporting Countries (OPEC) and its key Non-OPEC ally, Russia.

The impact of the outbreak of the Coronavirus Disease (COVID-19) continues to reverberate across the global economy as world leaders strive to contain the spread of the virus.

What began in the Chinese territory of Wuhan has now been declared a pandemic by the World Health Organisation (WHO).

As of Friday March 13, a cure has yet to be found for a virus which is currently affecting 125 countries with the worst hit being China and Italy, with over 120,000 reported cases and 4,600 deaths.

The persistence of the virus casts a dark cloud over global economic prospects as quarantines and travel restrictions bear on global demand, leading international agencies to suggest that initial growth projections for 2020 could take a 50 per cent slash.

Experts also envisaged further pressure on inflation to emanate from the implementation of the revised electricity tariff regime.