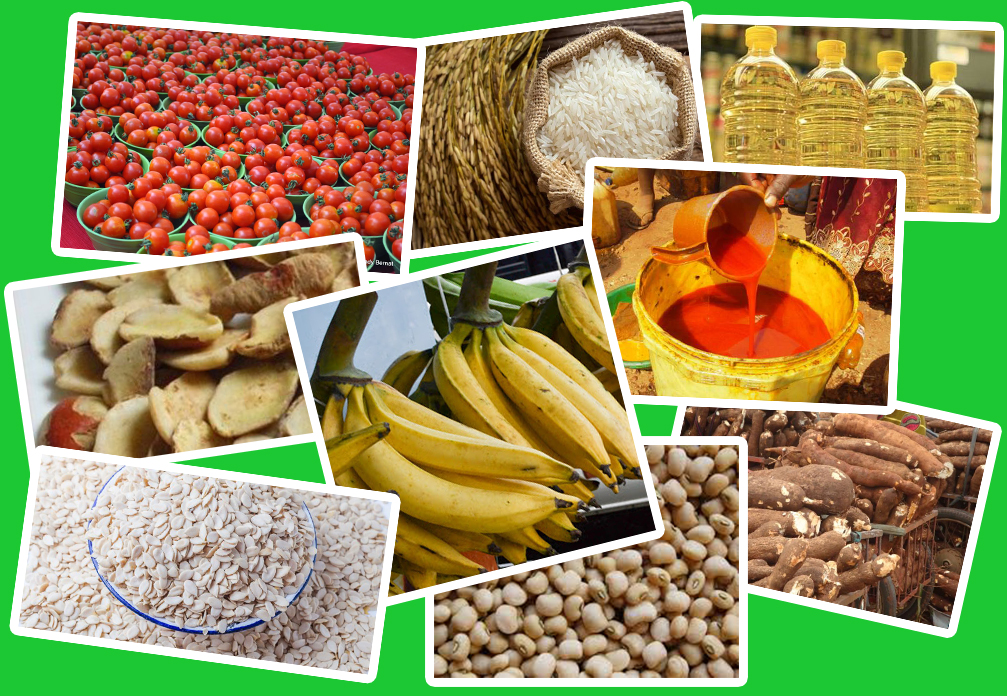 The agency, in its latest ‘CPI and Inflation Report for April’, indicated that the latest rate represented 0.12 percent points higher than the 11.25 percent rate recorded in the preceding month.

It attributed the slight increase in the general price level of the economy during the month under review to increase in prices of some foodstuff, leading to a rise in the composite food index to 13.70
percent in April compared to 13.45 percent in March.

Specifically, the bureau reported that the rise in the food index was caused by increases in prices of meat, fish, oils and fats, bread and cereals, milk, cheese and egg, yam and other tubers, fruits and
vegetables.

A further analysis of the inflation report on month-on-month basis showed that the food sub-index increased by 1.14 percent in the month under review, up by 0.26 percent points from 0.88 per cent recorded in March.

The NBS reported that increases were recorded in all Classification of Individual Consumption by Purpose (COICOP) divisions that yielded the Headline index.

It stated further that on month-on-month basis, the Headline index increased by 0.94 percent in April, implying a 0.15 percent rate higher than the 0.79  percent rate recorded in March.

On the urban inflation rate for the month, the agency reported that the rate increased to 11.70 percent year-on-year in April from 11.54 percent recorded in the preceding month

The CPI measures the average change over time in prices of goods and services consumed by people for day-to-day living. The construction of the CPI combines economic theory, sampling and other statistical techniques using data from other surveys to produce a weighted measure of average price changes in the Nigerian economy.

The weighting is carried out to capture the importance of the selected commodities in the entire index.