The value of transactions via the Nigeria Interbank Settlement System Instant payment system rose to N41.48tn in five months of this year as banks, fintechs and telecommunications companies intensify efforts to deepen financial inclusion. 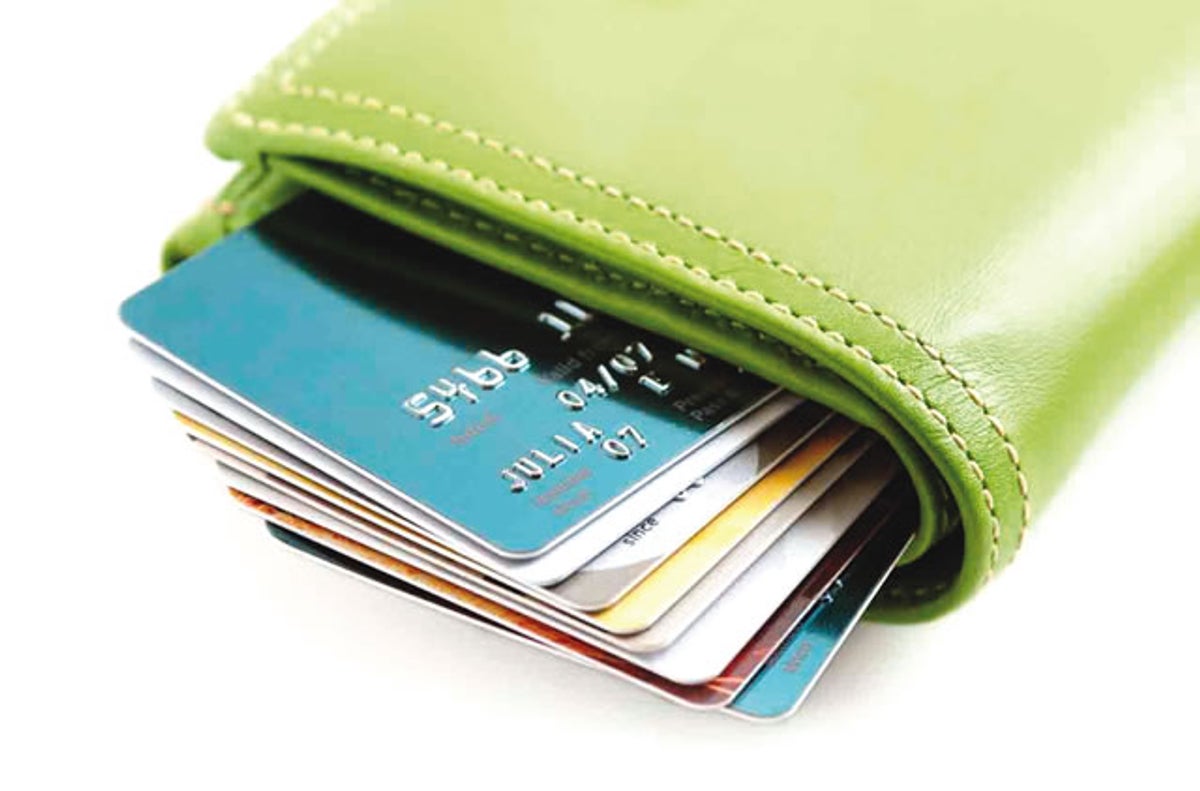 This is a 36 per cent increase in the value on the transactions compared with N30.448tn transactions in the first five months of 2018.
Similarly, the volume of transactions on NIP increased by 35 per cent, analyses of data on electronic payment transactions obtained from the Nigeria Interbank Settlement System showed.
Huge investment of financial institutions in technology that drives digital banking continues to yield results as further analysis of the statistics showed that the value of transactions on mobile devices from January to May this year was N183.7bn, a 31 per cent growth from N140.58bn in 2018.
In addition, the volume of mobile inter-scheme transfers increased by 115 per cent from 6.151 million transactions in the five months under review in 2018 to 2.856 million as of May  2019.
As regards the point of sales transactions from January to May 2019, transactions worth N1.137tn were carried out on the terminal all over the country, recording a 36 per cent increase as against N0.86tn in 2017.
According to the data, the volume of PoS transactions in the country also rose by 57 per cent from 97.49 million in January to May 2018 to 152.6 million in the corresponding period in 2019.
The growing adoption and investment in financial technology have earned 11 deposit money banks about N124.5bn revenue from electronic transactions in 2018.
Analyses of the audited 2018 annual reports of 11 banks showed their revenue from electronic transactions grew by 43 per cent year-on-year from the N86.72bn earned by the financial institutions in 2017.
The revenue was generated from the fees and commission that the banks charge their customers when they carried out transactions through Automated Teller Machines, USSD, Internet banking, Point of Sale payments and agency banking.