The rules will change how profits are reported, giving investors greater transparency

Listed firms in over 120 countries, including all large economies bar America, issue financial statements according to international financial reporting standards (IFRS) set by the International Accounting Standards Board (IASB). One industry, however, has been in practice free to keep using divergent national standards: insurance. That, too, is about to change. IFRS 17, issued on May 18th and coming into force in 2021, is the first standard for insurers to require consistent accounting across all countries using IASB rules (ie, again excluding America).

It has a wide gulf to bridge. In one example, looking at identical financial results reported under two countries’ standards, revenue differed by a quarter and net income by nearly two-fifths. Some places, such as the EU, require insurers to use updated discount rates to value future cashflows. Others, including America and many parts of Asia, allow the use of historical discount rates and assumptions valid at the time the policy was issued (perhaps decades ago for some policies, such as life insurance). 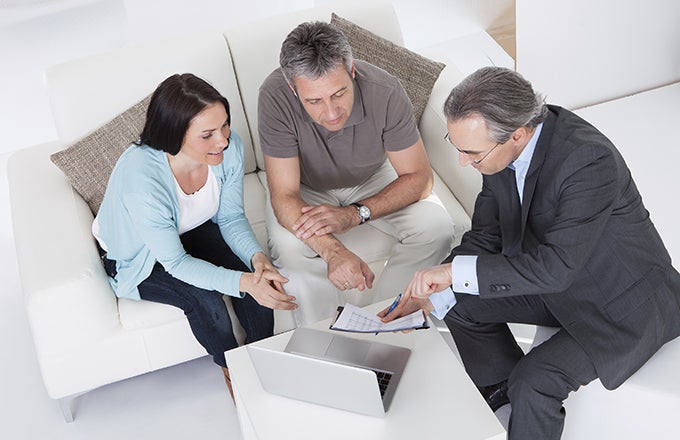 The new standard imposes a consistent, global approach using current discount rates. Insurance companies will be comparable across countries; and multinational insurers will be forced to consolidate balance-sheets using the same approach throughout. The standard also requires profits to be smoothed out over time rather than accounted for at once, and clearly distinguishes between underwriting profits and investment returns. Optimists hope that, since investors will be better able to assess insurers, the new rules might lower their cost of capital.

But implementation is daunting. Several large insurers reckon that the costs will run into the hundreds of millions of dollars. Tom Stoddard of Aviva, a British insurer, is sceptical that any windfall for his firm or its shareholders will be as big as advertised. He fears the costs may well outweigh the benefits.

Francesco Nagari of Deloitte, an accounting firm, points out that most iterations of IFRS for other industries have involved gradual reform, whereas IFRS 17 attempts an ambitious one-time “jump” on a scale not seen before. The change is certainly expected to be enormous. And who knows what surprises might lurk on insurers’ revised balance-sheets?