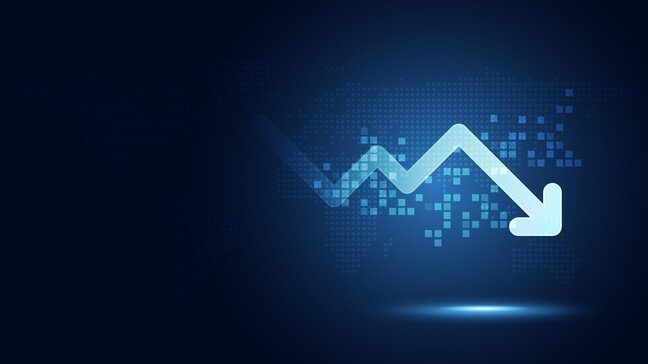 The Nigerian Investment Promotion Commission (NIPC) has in a report disclosed that the anticipated burden on investments brought about by the impact of the COVID-19 pandemic, has had its toll on the total investments in Nigeria during the first half of 2020 when the investment figure fell by 66.6 per cent or $10.09 billion in the first half of 2020 from $15.15 billion recorded in the corresponding period of 2019.

The document, presented by the investment commission via its website disclosed that during the period under review, a total of 34 projects across 16 states of the federation, including the Federal Capital Territory (FCT) and the Niger Delta region were in focus.

An analysis of the projects showed that during the first quarter of the year, a total of $4.81 billion was pumped into the projects while the second quarter had $250 million invested, accounting for a total of $5.06 billion.

Similarly, a review of the corresponding period (H1 2019) revealed that from the $15.15 billion invested, a total of $12.71 billion and $2.44 billion were pumped into the first and second quarters respectively. Although, these monies accounted for a total of 43 projects across 10 states, including the FCT, representing 23 per cent of the investment while 77 per cent went in for offshore investment projects.

Meanwhile, investors across Nigeria, the US, Israel, United Kingdom and South Africa pumped money into these projects during the first half of the year 2020 despite the ongoing pandemic which has crippled major economic activities globally.

Fundamentally, the investment environment in Nigeria has over the years attracted foreign investors to pool their investments into some of the highly flourishing sectors. experts who are close to the issue have shown anticipation for more robust investment years ahead despite the disruption and investment pressures brought about by the ongoing global pandemic.