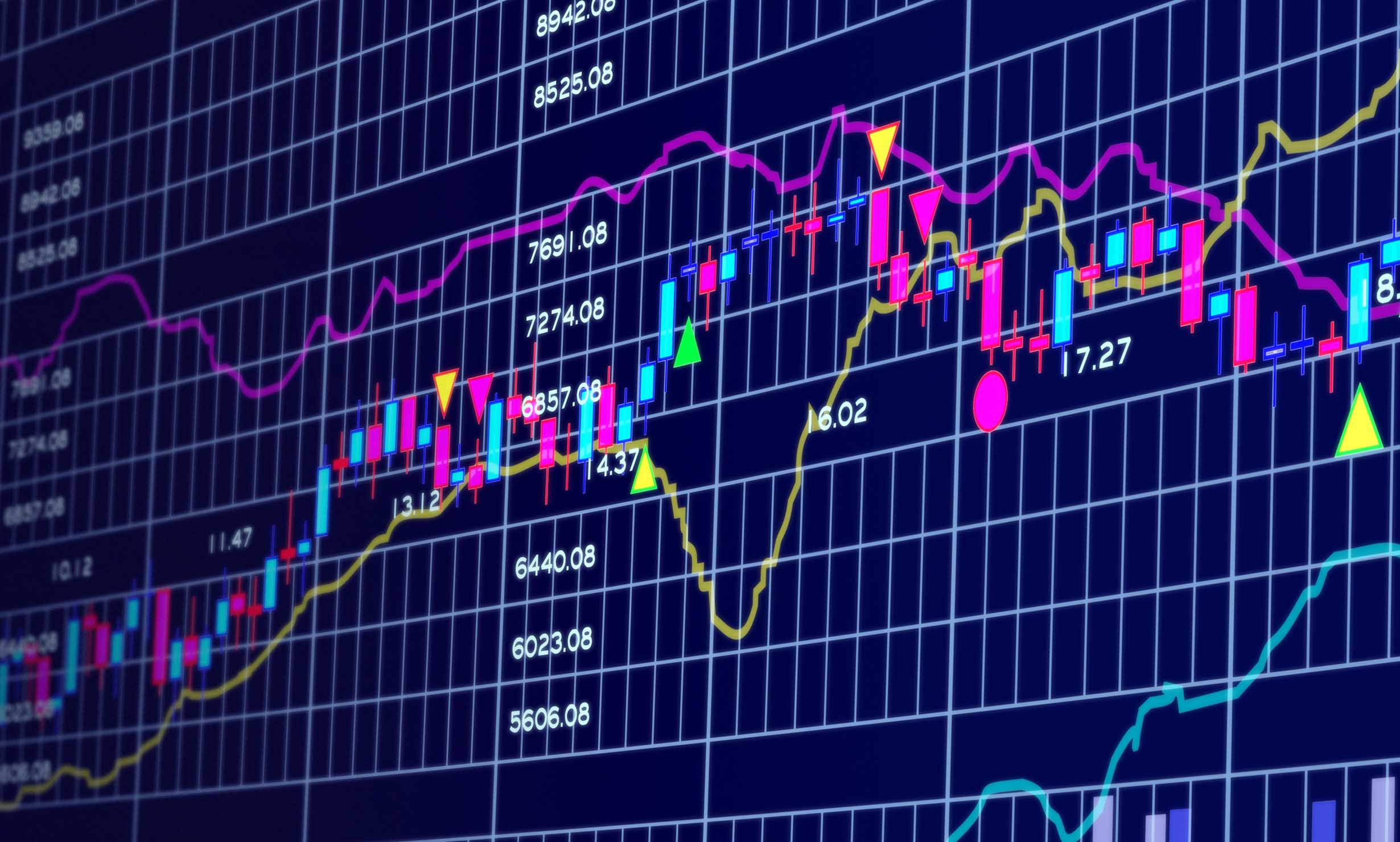 Hunger for profit maximisation as well as the dearth of profitable investment instruments compelled investors to migrate to the bonds market where they pumped a whopping N470 billion in Federal government’s July bonds auction worth only N130 billion.

As a result of the massive interest in the bond, the subscription level is over 350 percen or N350 billion. The data are contained on the Debt Management Office’s website. .

The 12.5 per cent FGN January bond was offered for N25bn, while the other three bonds were offered for N35bn each.