Investors demonstrated their thirst for federal government of Nigeria’s   bonds as they staked N80.41bn on 30-year FGN Bonds issued by the Debt Management Office on Wednesday. 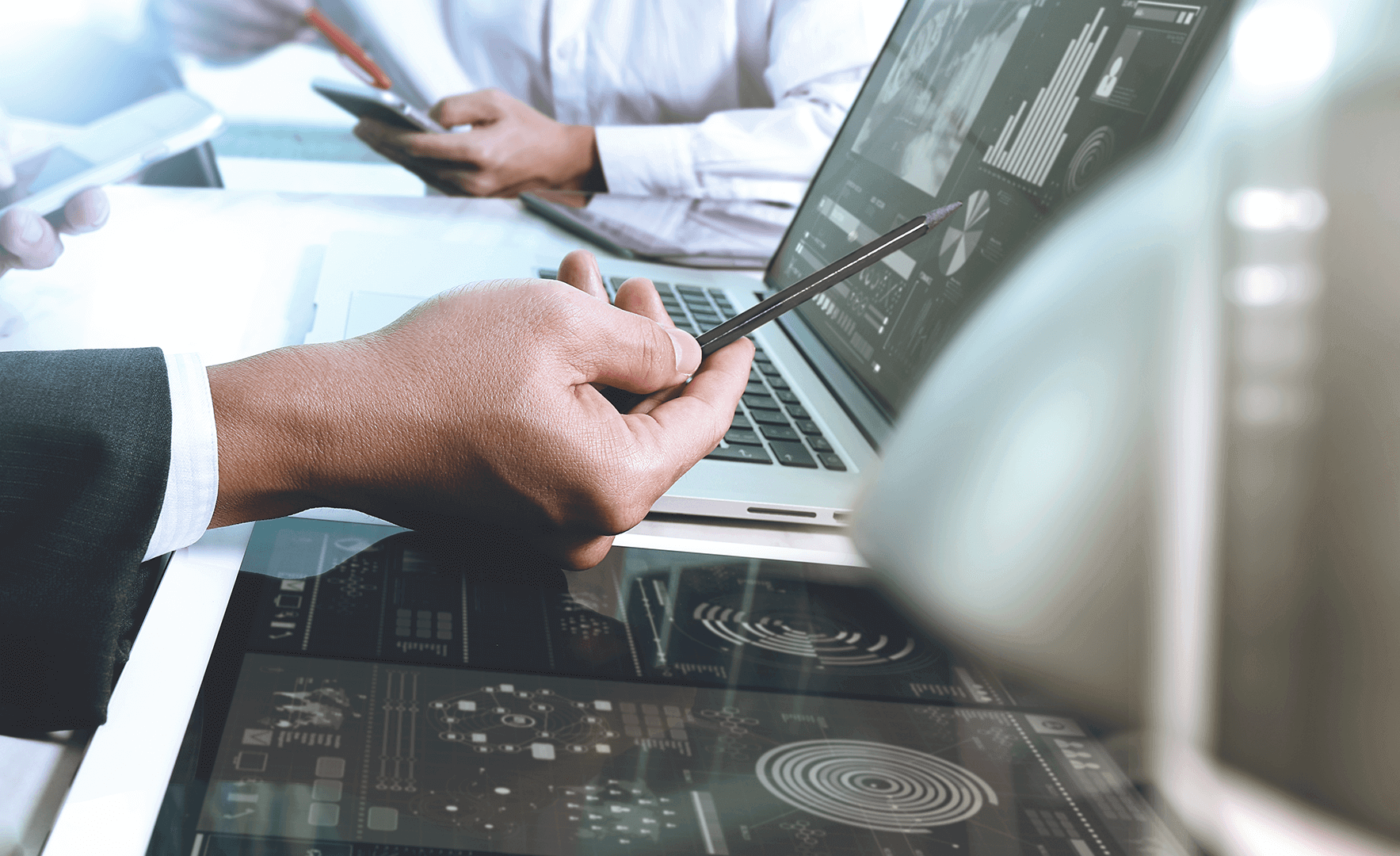 A statement issued by the DMO in Abuja  indicated that although the federal government issued N20bn bonds, investors offered N80.41bn showing an oversubscription of 300 per cent.
According to the DMO, the bulk of the subscriptions came from asset managers and insurance companies who have been looking for long-term, good quality assets to buy in order to match their liabilities.
The statement read, “For the first time, the DMO introduced the 30-year FGN Bond into the market at the April 2019 FGN Bond Auction which held on Wednesday.
“A total subscription of N80.41bn was received from investors for the N20bn offered by the DMO for the 30-year bond, representing a 400 per cent subscription rate.
“With the success of the 30-year bond offering, the DMO has reinforced its pioneering role in the domestic capital market by introducing another longer-dated instrument which for the government, represents appropriate funding for infrastructure and an effective tool for spreading out its liabilities, while for the private sector, it provides an avenue for other issuers, such as corporates, to access longer-term funding for their projects.”
The DMO offered a total of N100bn in tenors of five, 10 and 30 years at the auction and received total subscriptions of N149.30bn, representing a total subscription level of about 150 per cent.
Consequently, it allotted a total of N97.40bn to successful bidders at 14.50 per cent for the five-year, 14.55 per cent for the 10-year and 14.80 per cent for the 30-year bonds.