Nigerian-based online streaming media company, iROKO Partners, has begun girding up its loins as it plans to file for an initial public offering (IPO) in the next twelve months on the London Stock Exchange (LSE) Alternative Investment Market. 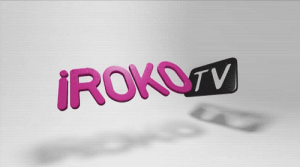 Jason Njoku, co-founder and CEO of iROKO Partners, revealed that the largest online catalogue of Nollywood content across the globe will hoist between $20 million to $30 million in IPO and will see the streaming company hitting a market value of around $80 million to $100 million.

Prior to this time, Jason had in 2019 hinted on the plans of the media outfit to go public on the London Stock Exchange or on any local exchange within the African continent. However, following how tumultuous it was for the company in 2020, the CEO kept mute about the process until now.

But following the global health crisis, iROKO Partners in August last year, through its CEO, announced that it was downsizing its workforce by almost 28 per cent as it laid off 150 workers. It also attributed this to the regulatory onslaught by the country’s broadcast regulator, the devaluation of the naira, and the fall in the number of outbound marketing team members. 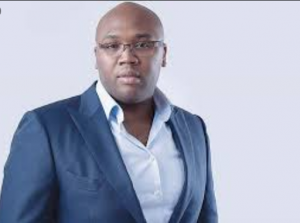 Meanwhile, in 2020, the Nigerian-based start-up planned to increase its average revenue per user (ARPU) in Africa for its video-on-demand platform from $7-$8 to $20-$25. In the course of the first four months of the year, iROKOtv seems set to achieve that. But amid pandemic-induced lockdown fears, there was a reduction of consumer discretionary spending in Nigeria and other African markets. What followed was a 70 per cent drop in subscription numbers, and in May 28 per cent of the company’s staff went on unpaid leave.

Notwithstanding the numbers iROKOtv local markets put up, its international subscribers grew 200 per cent during the pandemic-induced lockdown, hitting a $25-$30 ARPU range.