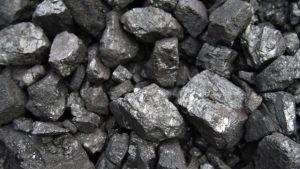 The most-traded January iron ore on the Dalian Commodity Exchange ended daytime trading 0.3 percent lower at 732.50 yuan ($113.66) a tonne, after  touching 717.50 yuan a tonne at the close of last week’s trading, its lowest since February 4. Iron ore futures in Singapore.

Justin Smirk, senior economist at Westpac, Australian banking corporation, said China has vowed to limit crude steel output this year to no higher than its 2020 production to curb industrial pollution, noting that news of possible further restrictions has disrupted the market.
“Iron ore prices have had a volatile couple of months but as August closed, it was clear there had been a quantum shift in the market leading us to revise down our year–end forecast from $175/tonne to $125/tonne,” he added.