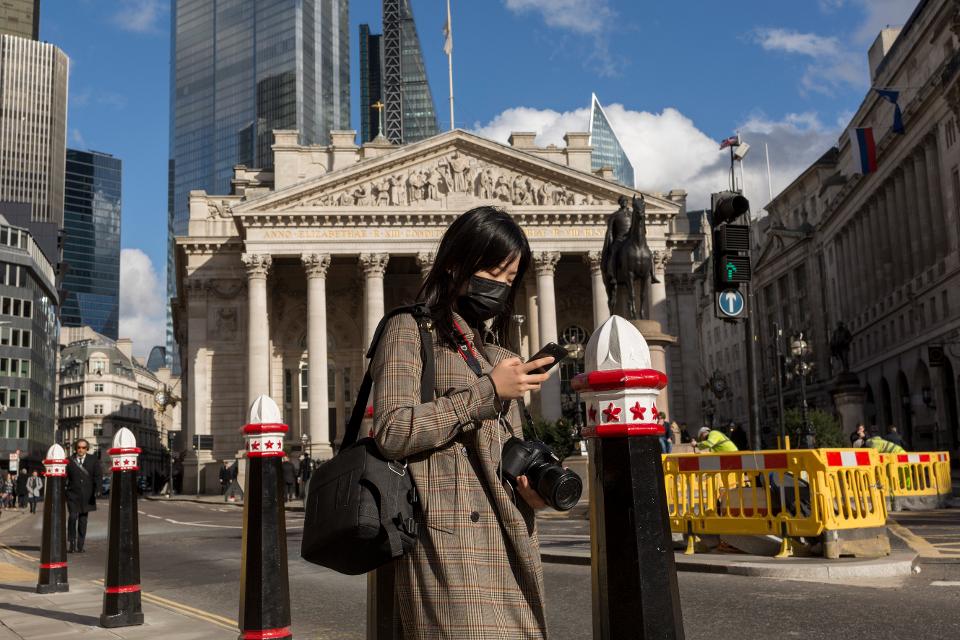 Millions more Americans filed for unemployment benefits last week, sending the six-week total above 30 million since the coronavirus pandemic began to shutter businesses across the country.

While filings remain at levels unseen before the crisis, it’s the fourth week that the pace has decelerated, suggesting that the worst of the labor-market hit may have already occurred. At the same time, job losses remain far from over and employment is expected to take years to eventually recover. Plus, more layoffs could be in store as states and municipalities face severe budget crunches.The number of claims, assuming each person is counted as unemployed, could imply a jobless rate of around 22%, which would be the highest since the Great Depression in the 1930s. That’s also far above the peak of 10% reached in 2009 in the wake of the last recession.

Florida, whose governor plans to start reopening the state on Monday — had the most claims last week, with an estimated 432,500 on an unadjusted basis. That was followed by California at 328,000 and Georgia at 264,800. Most states reported declines.