By Hope Ikwe, in Jos.

RECENTLY, THE PLATEAU STATE government demolished the ultra-modern Jos Main Market that was burnt down by unknown persons in 2002 in a bid to reconstruct it. 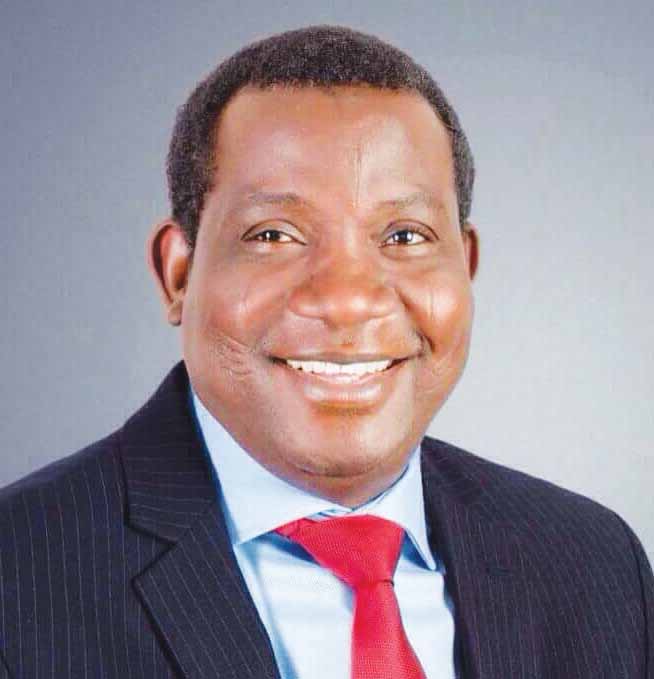 The original construction of the edifice, which housed about 3000 shops, a bank, a court house, a police station, motor parks and a post office, commenced during the military administration of Joseph Gomwalk in 1975 and was commissioned 34 years ago in 1985. It had been further destroyed when there were multiple bomb blasts around the market in 2014.
Efforts were made by previous administrations to reconstruct the market as traders who transact business in make shift stalls around the market were asked to relocate to satellite markets around the city.
The governor, Simon Lalong, had stated that bidding process was open to any competent and interested firm as the government was ready to reconstruct the market.
Meanwhile, the state’s commissioner for Budget and Economic Planning, Sylvester Wallangko, during his presentation of the budget break down, disclosed that the government had earmarked N1,188,000,000 for the demolition of the ruined market. This, we now know was carried out on the 19th of May 2019.
The Ministry of Commerce and Industry had set the reconstruction of the market as an agenda some years back.
Commissioner for Commerce and Industry, Idi Yakubu, told business a.m. that the government of Simon Lalong, which has human capital development as one of the cardinal points of the administration, has decided to reconstruct the market in order to boost businesses and industries in the state, generate revenue and employment and revamp the tourism potentials of the state.
“Lalong decided, on his own, to put up the machinery and consultancy service for the reconstruction of the burnt market. Integrity test was carried out on the old structure and 30 percent of the old structure, about 1000 shop passed the integrity test and will be renovated; while the other parts that did not pass the integrity test will be reconstructed”.
According to him, the consultant, Roughton Synergy, a UK based entity has offered the government two options to help reconstruct the market which he said will be deliberated on by the Project Development Team of the state which consists of engineers, technical hands and the Ministry of Works for the government to choose the best option.
He further explained that the consultant suggested that the government employs “Public Private partnership (PPP) or engage investors to build the market and handover to the state for repayment as the government has fulfilled part of Viability Down Funding by paying in full for the demolition of the market as part of its commitment to the project “.
He, therefore, called on citizens to be patient with the government as they had been for over 15 years as he said the government intends to reconstruct the market within the four years of its second tenure if there is no breach of peace.