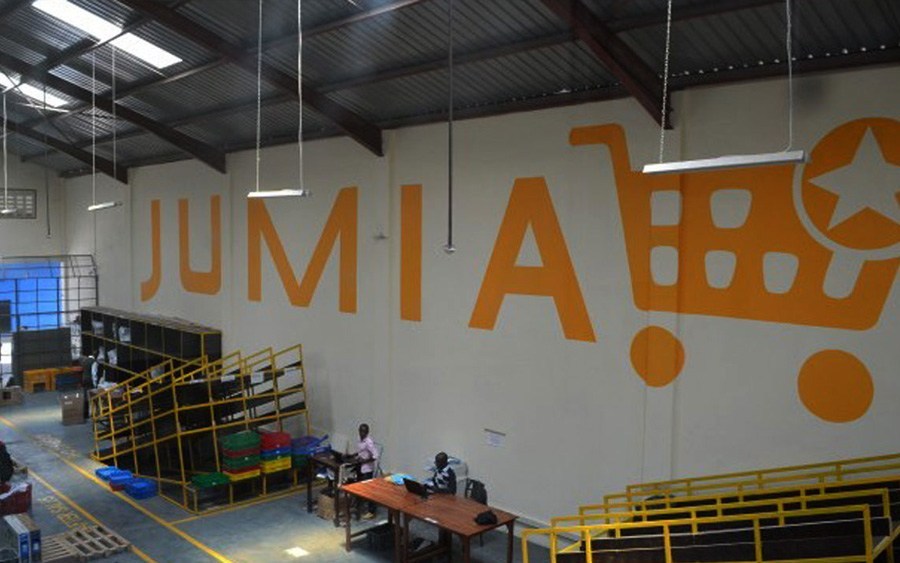 Jumia on Tuesday filed its IPO offer with the American Securities and Exchange Commission (SEC) with no disclosed pricing terms.

According to the research analysts at Rennaissance capital, the  intended IPO is a landmark first for e-commerce and tech businesses in Africa, “However, the deal size is likely a placeholder for an IPO that we estimate could raise $500 million.

It could also mark a possible exit by Rocket Internet, Jumia’s German parent company, divesting its remaining 28 percent stake in the company,” they noted.

As part of its pitch to shareholders, Jumia stated that it is “the only e-commerce business successfully operating across multiple regions in Africa” with four million active customers of December last year.

That status according to the firm, is the result of a reshuffling as several of Rocket Internet’s African online businesses across food delivery, real estate, hotel and flight bookings were reorganized under the Jumia brand in 2016.

The re-organisation was done the same year it reached a billion-dollar valuation after an $83 million investment from insurance company AXA for an 8 percent stake.

It also noted its add-on services including Jumia Logistics, its product delivery arm, and Jumia Pay, its payments solution, as added assets.

Jumia’s  SEC filing documents however shows hundreds of millions of dollars in losses mounting each year, far exceeding revenue the company has been able to generate. As of Dec. 31 2018, the filings show the company has accumulated losses of nearly $1 billion.

Last year Jumia’s losses widened to $195.2 million on revenue of just $149.6 million. The company, which operates in 14 African countries including Nigeria, Kenya, Morocco and Egypt, is also burning through cash with negative operating cash flows of $159.2 million.

As part of its “Risk Factors” for potential investors it cites the continued losses as a lack of guarantee that it will “achieve or sustain profitability” or “pay any cash dividends” in the foreseeable future. While being transparent about potential risks is standard with S1 filings for initial public offerings, Jumia’s will give some investors pause.

The continued losses are only one of the numerous risk factors the company lists, including political instability and regulatory uncertainty in African markets.

The company had filed confidentially on November 19, 2018, with Morgan Stanley, Citi, Berenberg Bank and RBC Capital Markets as the joint bookrunners on the deal.

The e-commerce platform backed by MTN and Rocket Internet, plans to list on the NYSE under the symbol JMIA.