Kenyan inflation rose to its highest rate in nearly a year in September, the statistics office said on Friday, reflecting the impact of a new value added tax on fuel. 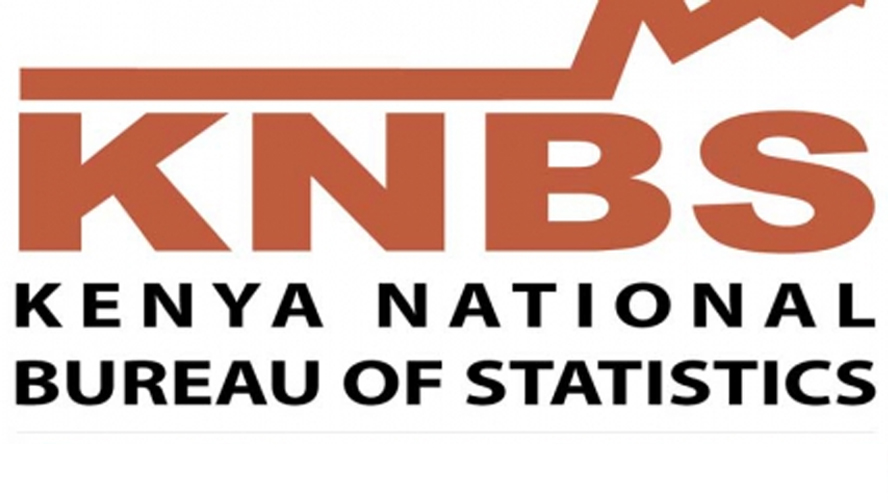 President Uhuru Kenyatta’s government, which is struggling to boost expenditure while cutting its budget deficit, introduced a 16 percent tax on petroleum products at the start of the month, but cut it to 8 percent last week.

The Kenya National Bureau of Statistics said the inflation rate rose to 5.70 percent year-on-year from 4.04 percent a month earlier, while on a monthly basis inflation was 1.02 percent from 0.31 percent in August.

“The imposition of VAT on fuel was always anticipated to be a driver of September consumer price inflation,” Razia Khan, head of research for Africa at Standard Chartered in London said.

The Transport Index rose 7.99 percent from a month earlier and was up 17.29 percent when compared with September 2017 due to increased petrol and diesel prices.

Patrick Njoroge, the central bank governor, said on Wednesday he expected inflation to remain within the government’s preferred band of 2.5-7.5 percent despite the pressure from the new tax.

Khan however said the upward pressure on inflation could rise.

“Expect to see more pressure from the rise in the global oil price, although continued shilling stability is an offsetting factor,” she said. Reuters