KPMG LLC has agreed to pay a $50 million penalty over allegations former staffers used stolen information to alter some of the accounting firm’s previous audit work and cheated on training exams, the U.S. Securities and Exchange Commission (SEC) said on Monday. 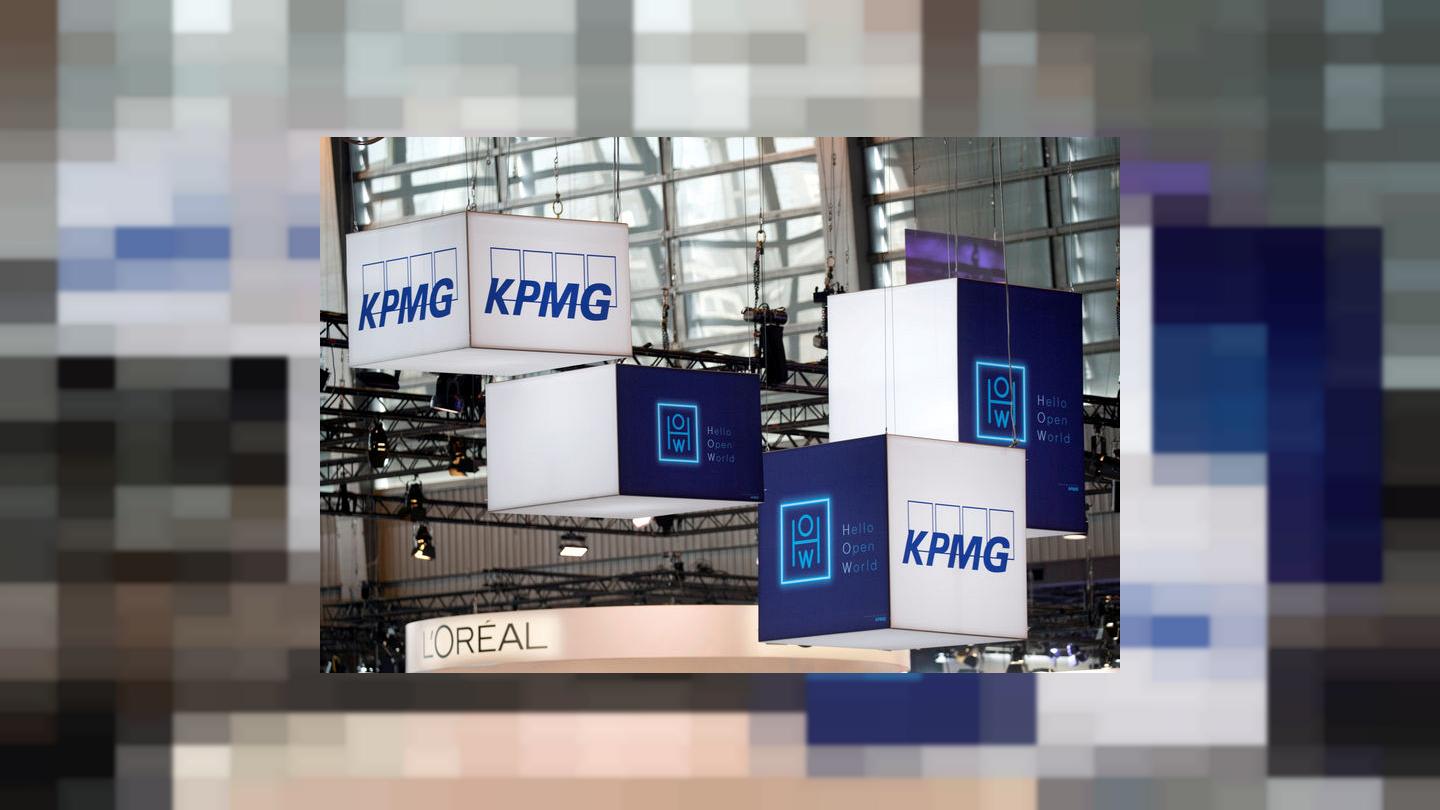 KPMG admitted to the SEC’s allegations and agreed to hire an independent consultant to assess the firm’s ethics and integrity controls, as well as its compliance related to abuse of the exams issued by the Public Company Accounting Oversight Board, the SEC said in a statement.
The firm’s “accountants engaged in shocking misconduct – literally stealing the exam – in an effort to interfere with the PCAOB’s ability to detect audit deficiencies at KPMG,” said Steven Peikin, one of the SEC’s enforcement directors.
While Congress created the accounting board to police the work of public-company auditors, the SEC retains the authority to inspect auditors on its own.
Former PCAOB staffers have also been charged for making unauthorized disclosures related to KPMG’s audits.
SEC Chairman Jay Clayton ordered his staff in January 2018 to monitor the auditor in relation to alleged misappropriation of PCAOB information.
He added on Monday that the agency “stands ready to work with issuers” to ensure that potential collateral effects to shareholders is minimized.
The case, which includes one of the highest SEC fines ever imposed on an auditor, will be scheduled for a public hearing before an administrative law judge, who will prepare an initial decision regarding potential remedial actions, the agency said.