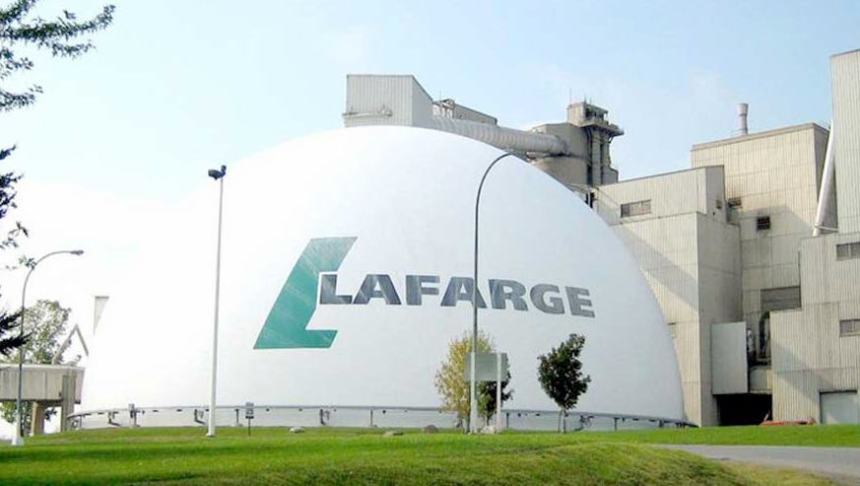 Lafarge Africa Plc has reported positive numbers for the half year (HY1) operations of 2020, identifying its health, cost and cash initiatives as the major stimulant that helped it to weather Coronavirus storm during the period.

As the company contends with the harsh economic realities brought by COVID-19, its operating cost increased in the HY ended June 30, 2020 to hit N32.809 billion from N27.848 billion in the comparative period of 2019.

According to the financial report released for shareholders and the investing community at the Nigerian Stock Exchange (NSE), the profit before tax (PBT) appreciated to N28.757 billion from N15.453 billion last year.

From this amount, Lafarge fulfilled income tax obligations to the tune of N5.428 billion, higher than N386.026 million, and consequently, it settled for profit after tax (PAT) amounting to N23.329 billion relative to N9.009 billion netted in the same period of last year.

In terms of its consolidated and separate financial position, the group has a non current asset value of N410.532 billion at the close of operations on June 30, 2020 lower than N422.107 billion it stood six month earlier.

Its current assets which include inventories, trade and other receivables, other assets, other financial assets and as well as cash and cash equivalent were all estimated at N85.259 billion compared to N75.046 billion as at December 2019.

Consequently, the group’s total assets contracted marginally over the operating period of six month from N497.152 billion in December 2019 to N495.791 billion in June 2020.

Commenting on the result, Khaled El Dokani, country CEO of Lafarge Africa identified the company’s health, cost and cash initiatives delivered results with recurring EBIT up 29.7 per cent relative to last year while 60 per cent strong improvement in net income was also recorded.

He stated further that the company is poised with its strong balance sheet to weather the COVID-19 crisis that has almost crippled the economy.

He said: “Q2 results remained resilient with net sales of -5.1 per cent and recurring EBIT +29.7 per cent, compared to the prior-year period, despite the impact of the COVID-19 pandemic.

“The implementation of our “HEALTH, COST and CASH (HCC)” initiatives has delivered considerable improvement in our performance.”

On the outlook, he said despite the impact of COVID-19 pandemic in H1 2020, medium to long-term outlook remains positive for Lafarge Africa.

“With the gradual easing of the lockdown by the Federal Government, we will continue to focus on the business resilience to maintain a healthy balance sheet, while prioritising the health and wellbeing of our people, communities and other stakeholders,” Dokani said.