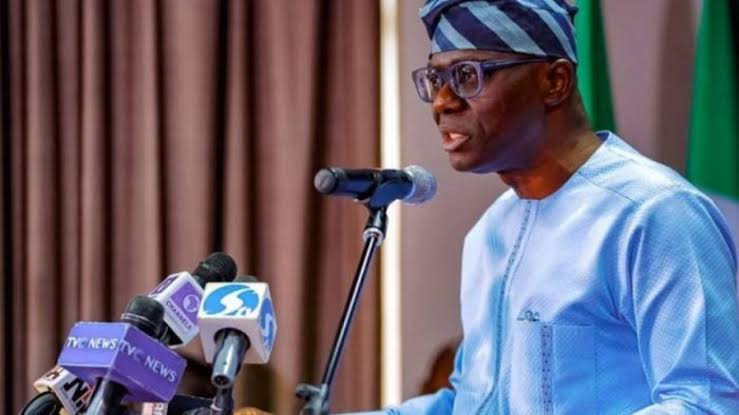 Lagos State government has announced the launch of its third series N500 billion bond issuance programme, in which it seeks to raise N100 billion through bonds.

The money, according to the stated government is targeted at bridging infrastructural deficit in the state and further develop basic amenities.

The funds raised are purposed to finance speedy development of physical and social infrastructural development projects in the state in line with the agenda of the current administration.

Meanwhile, the senior unsecured bond issue, which has a 10-year tenor with a fixed rate, will be due for amortized redemption after the expiration of a 24-month moratorium.

In addition, the offer holds a minimum subscription of N10 million with multiples of N5 million thereafter.

The bond, listed both on FMDQ Securities Exchange and the Nigerian Stock Exchange (NSE), is to pay coupon rate between 11.75 per cent – 12.25 per cent and the proceeds from investing in the bond is exempted from tax.

According to market analyst, the bond is attractive to investors as it holds an Aa rating which implies that the risk of default on payment by the issuer is low.

However, the LASG reportedly disclosed that it was pleased to continue to access the domestic debt markets, given the very strong support garnered over the last 12 years from the investing public.

It added that the state had been able to access much needed complementary funding, which had been used to augment the state’s revenues and provide the critical support required to accelerate and actualize the provision of physical and social amenities in the state.

As proclaimed, the ultimate goal of the state government for embarking on this bond issuance programme is to improve the overall living standards of residents in the state.

Meanwhile, Babajide Sanwo-Olu, the state governor recently signed into law a budget of N1.168 trillion for 2020, assuring residents that there would be accountability and transparency in the implementation of the approved financial plan.

He also pledged that his administration would deploy the resources of the state responsibly to ensure that the budget is implemented up to about 100 per cent performance.