Nigeria’s former capital city Lagos is missing on the list of 48 best cities in 2019 released on Monday.
The list, an annual index published by Time Out, a global magazine in partnership with Tapestry Research, has only Cape Town as the only African city. 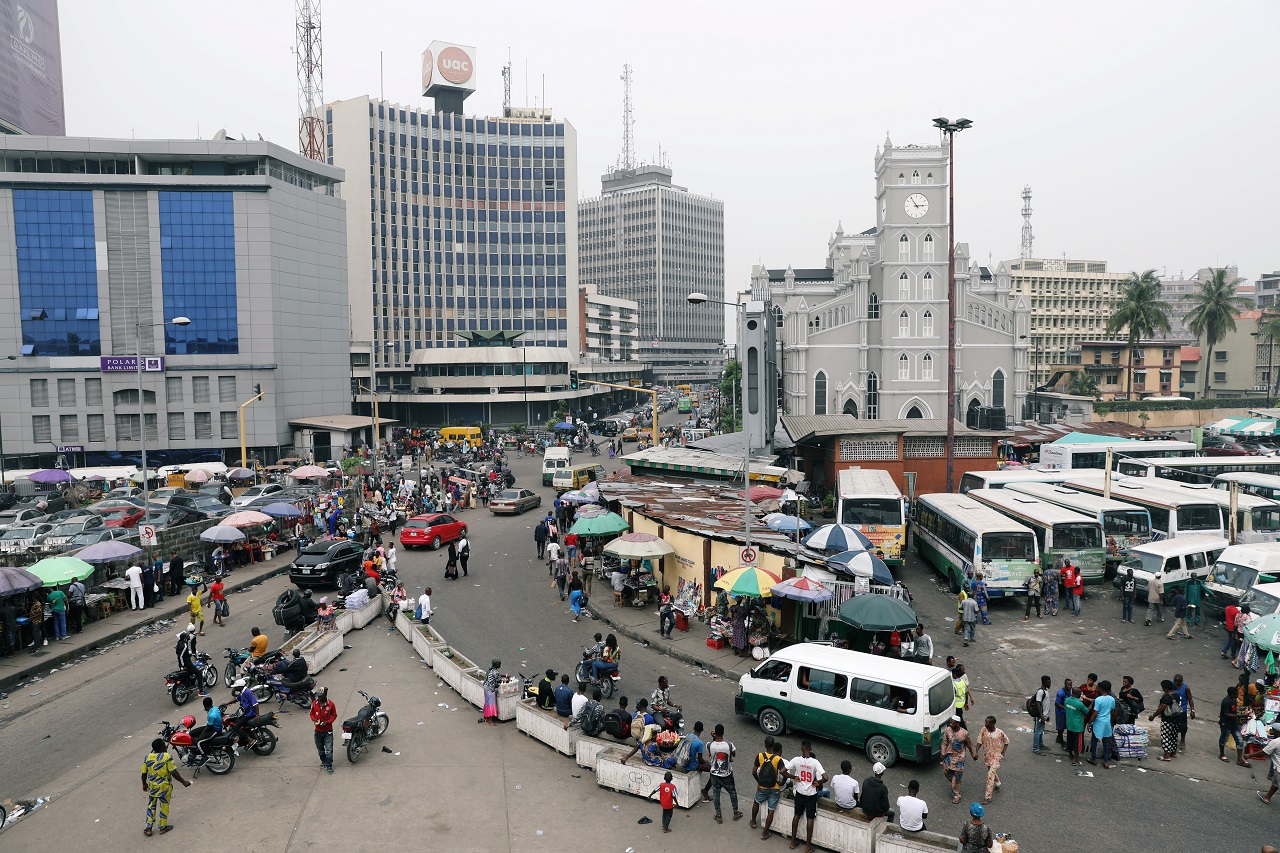 The scenic South African city is listed at number 12 on the 48-country index compiled based on the reviews of about 34, 000 people across the world.
New York, Melbourne Chicago, London and Los Angeles occupy the top five positions in that order.
The Canadian city of Montreal sits at number 6, Berlin in seventh position and Glasgow in the eighth position.
Paris and Tokyo are listed at numbers 9 and 10 respectively.
To compile the list, Time Out asks 34, 000 city dwellers ” about food, drink, culture, nightlife, community, neighbourhoods, overall happiness and other factors, such as their city’s beauty, affordability and convenience.”
The same questions were presented to a global network of editors and experts from different parts of the world.
“Finally, we crunched the numbers to create the definitive ranking of the world’s best cities in 2019,” Time Out said on its website.
That Lagos is missing on the list did not come as a surprise. Nigeria’s commercial capital was rated in August 2018 as the third worst place to live in the world by 2018 Global Liveability Index released by The Economist Intelligence Unit and the World Bank.
The state is rife with “petty crime, violent crime, the threat of terror, a threat of military conflict and/or a threat of civil unrest/conflict,” according to the Global Liveability Index.
In May 2017, Nigeria’s National Bureau of Statistics rated the country’s commercial capital and one of its most populated states, as the most crime-infested in 2016.
Atop the damning crime index for Lagos State is the crime against persons, which NBS said included murder, manslaughter, infanticide, and concealment of birth.
The statistics released by NBS for 2017 are even grimmer with Lagos retaining its spot as Nigeria’s crime capital.