The Lagos State Building Control Agency (LASBCA) has sealed the Cubana nightclub house in the government reservation area, Ikeja. The Ikeja Cubana promises to be Nigeria’s biggest nightclub when launched, but when business a.m. visited the site last week, the place was sealed off with the Lagos State Building Control labels, with sections of the building, which is about 80 percent completed, cracked. 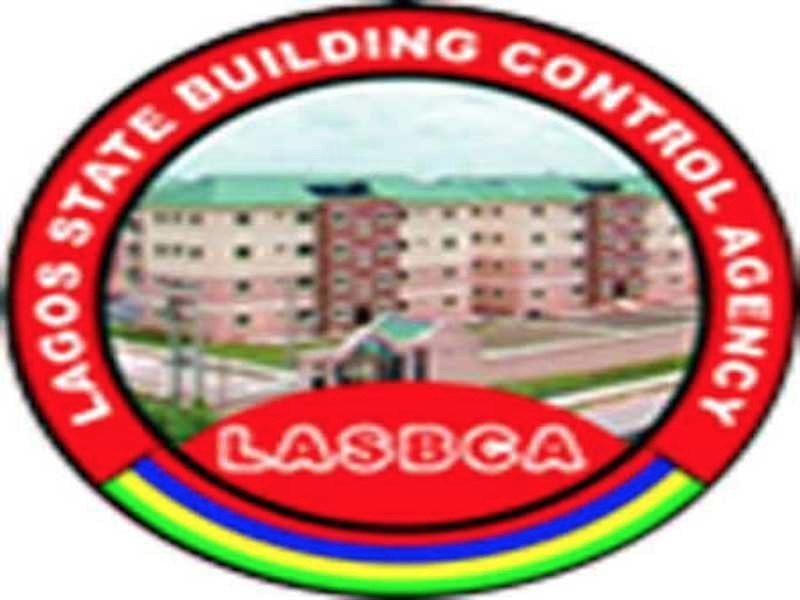 A source at the site told business a.m. that the LASBCA claimed the owner of the club has not met certain regulations as spelt out by the agency.

“You can see the place is sealed. You can see the LASBCA also broke parts of the building. We are not working until the issue is resolved,” the source said.

Efforts by our correspondent to get comments from the LASBCA did not yield results as calls made to the agency’s spokesman were not responded to. A man who spoke with our correspondent on one of the phone numbers on the agency’s website, 08089705008, said he was not aware of the development, as he was currently on leave.

The source at the site said the building was sealed two weeks ago.

Currently operating in Owerri, Imo State, Abuja and Victoria Island, Lagos, the Cubana nightclub has been crowned “King of night life” in Nigeria. The club is ranked third in Lagos by Jumia Travels (traveljumia.com).

Owner of the Cubana, Obi Iyiegbu, an Igbo businessman popularly known as Cubana Chiefpriest announced the arrival of the famous nightclub in Ikeja GRA on social media in April this year.

Cubana is renowned on the Lagos nightlife scene for luxury lifestyle. It is a world class facility with architectural masterpieces, valet parking and an exquisite bar and lounge. The night club at Cubana is known as Club Pablo.

Cubana in GRA Ikeja is a huge property which boasts of a rooftop lounge with a sky view. It is expected to have a restaurant and bar with world class chefs and bartenders. There is also an open bar called Cuban Hut & Grill where customers are offered premium service in a traditional bush bar setting.